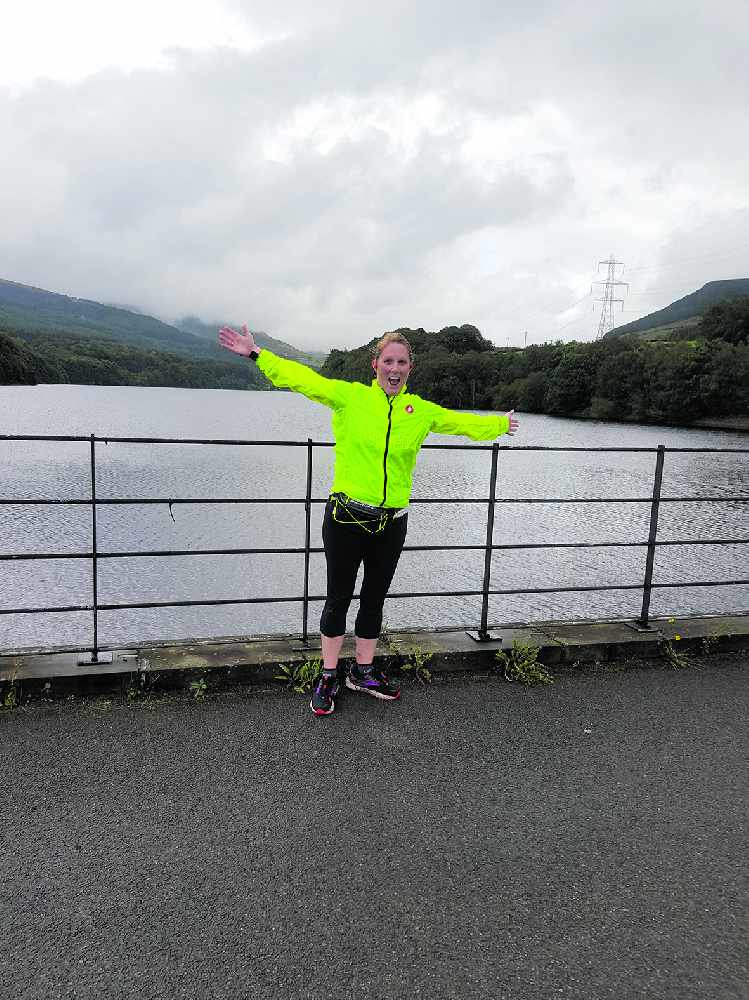 Running a marathon for charity had a special meaning for Simmondley mum Jen Dodd.

The money raised was in memory of a special person who sadly died just a few days earlier.

Sue Brown, who was 62, passed away in St Leonard’s Hospice, York, close to where Jen grew up as a child.

She said: “We lost a very close family friend. My mum asked if I could raise some money for the hospice she was in.”

lt led to Jen lining up on the start-line of the Yorkshire Marathon and running the race of her life.

It was a clear 20 minutes faster than in her first ever marathon in Brighton last year.

She is hoping to run in the next Manchester Marathon for a yet to be decided good cause. If you would like to support Jen visit her GoFundMe campaign at https://www.gofundme.com/f/1s6q95y2uo?