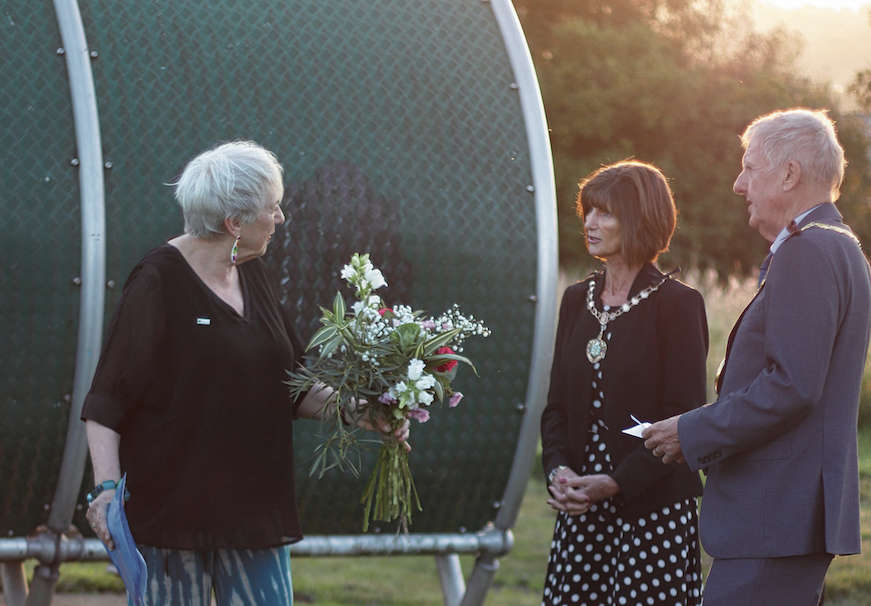 Community-funded picnic benches have now been officially opened on a green space between Hadfield and Padfield.

The response to the Save Roughfields Picnic Bench campaign raised £1,400 in just over a week which was enough to buy three heavy duty picnic benches, plus installation materials.

Campaigners say this demonstrates the strength of support for the Save Roughfields campaign.

He said: “I was born and brought up in Hadfield and Roughfields was my playground growing up. I have such happy memories of it. My cousins and I used to play up here and I used to walk to the reservoirs with my parents.”

The campaign was started to fight High Peak Borough Council’s plans to use the green space for more than a hundred new houses.

The benches were installed to provide people the chance to sit down and enjoy the space. 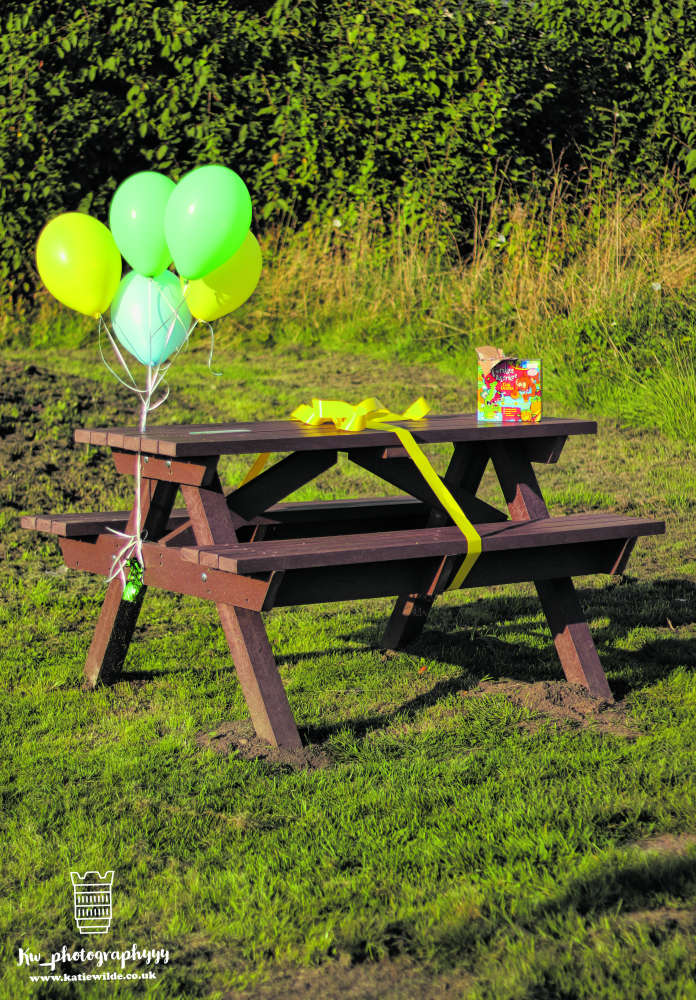 The Mayor not only officially opened the benches, but handed out awards to the volunteers who had raised the money and had helped install them.

He told the Chronicle, “The sense of community here is fantastic.

“It’s not something you get in a lot of areas, but for people to come together to try to save this space is fantastic.

“What has happened here needs to be done in other areas around the High Peak. I used to play football on Roughfields for the Peels Arms in Padfield on the famous sloping pitch. It was far better to play uphill in the first half because then you were less tired in the second half!

“Glossop does need housing. We, as a council, have targets to reach for providing new homes. But I think it needs to be built on brownfield sites.

“If Roughfields does end up being built on I do hope they at least keep the play area because it’s essential for local youngsters.

“This area is the last green space between Hadfield and Padfield and it would be a shame if it was lost.

“Each town and village in the High Peak needs its own identity.”