Baking with Burns: How to make Christmas pudding 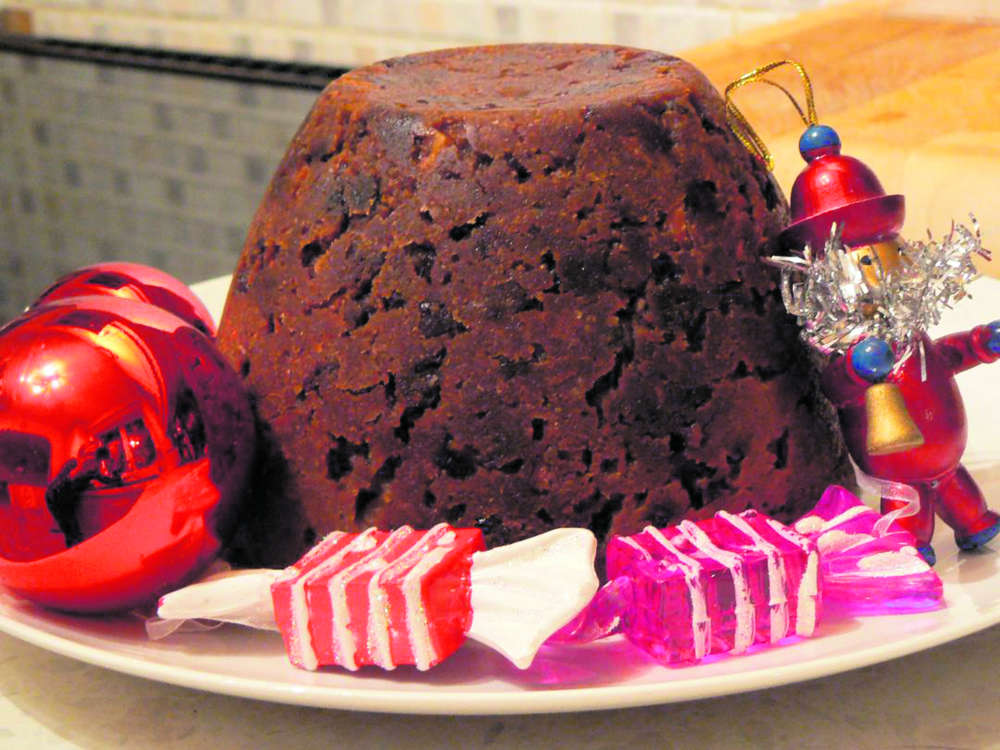 It's almost Christmas Day, so our resident baker Lisa Burns has a traditional festive dessert for you to try...

There are just a few days left until the big day, so hopefully all the preparations have been done.

But just in case you still need to rustle up a Christmas pudding, here is a recipe which can be made on Christmas Eve.

I first started making this pudding more than 25 years ago and I am still making it now to exactly the same recipe with my own family.

This recipe is packed full of goodness such as mixed fruit, carrots, almonds and lemon, making it the perfect dish to finish off your Christmas dinner.

Many households have their own recipe for Christmas pudding and, like me, use them time and time again and hand them down through generations.

It is traditionally eaten with either white sauce, brandy butter, rum butter, cream, or (my favourite) custard.

The recipe below serves up to eight people, but you can half all the ingredients to make a smaller pudding for less people.

Half a tsp of salt

Half a tsp of ground nutmeg

Half a tsp of ground ginger

One and half tsp mixed spice

100g/4oz glace cherries (washed to get rid of the syrup, dried and halved)

Grated rind and juice of one unwaxed lemon

One tbls of treacle

1. Put all the fruit and cherries in a bowl with the rum/brandy/ whiskey or cognac and soakfor two-three hours.

2. Grease a two pint pudding basin and its lid.

3. In a large bowl, cream together the butter and sugar until light and fluffy, then gradually whisk in the beaten egg.

4. Sift the flour, spices and salt onto the creamed mixture and mix well.

5. Add the soaked fruit and the rest of the ingredients and mix well to make a soft mixture which will fall heavily from the spoon when you shake it.

6. Spoon the mixture into the prepared basin and smooth down (if you have any mixture left over, you can always make a smaller pudding to steam alongside the larger one).

8. Remove the pudding from the pan and allow to cool, then store in a cool and dry place until Christmas Day. When you are ready to use it, steam the pudding for three hours and when cooked carefully turn the pudding out on a serving plate. Serve with your chosen sauce.