Baby delivered early after mother hit by car in Chinley 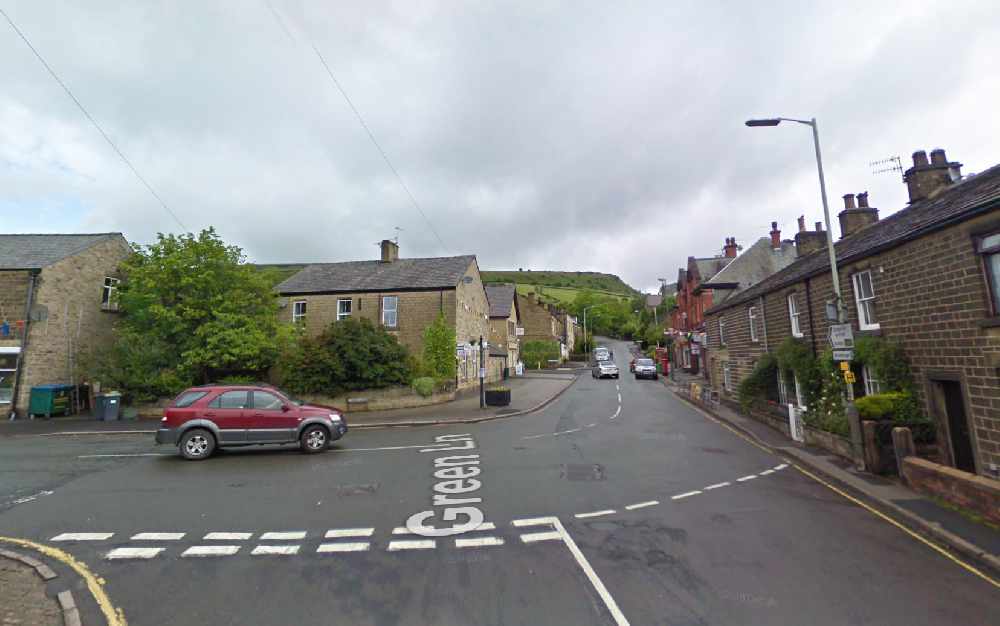 A heavily pregnant woman's baby was safely delivered after she was involved in a serious collision in Chinley.

Emergency services were called to Green Lane at around 12:15pm on Sunday afternoon (25 October).

They were responding to reports of a collision between two pedestrians - a man and a woman - and a Citreon C4.

The woman, who was in the late stages of pregnancy, was taken by air ambulance to the Royal Stoke University Hospital - where the baby was delivered early and safely.

She remains in hospital in a serious but stable condition.

Police said: "A number of comments regarding the incident have been made on social media. While there is an ongoing investigation into the circumstances of the collision, officers are clear that the driver of the vehicle, a man in his 90s, has a full driving licence."

Anyone with any information - in particular dashcam or CCTV footage - is asked to contact Derbyshire police - using any of the below methods and including reference 376-251020 in any correspondence: