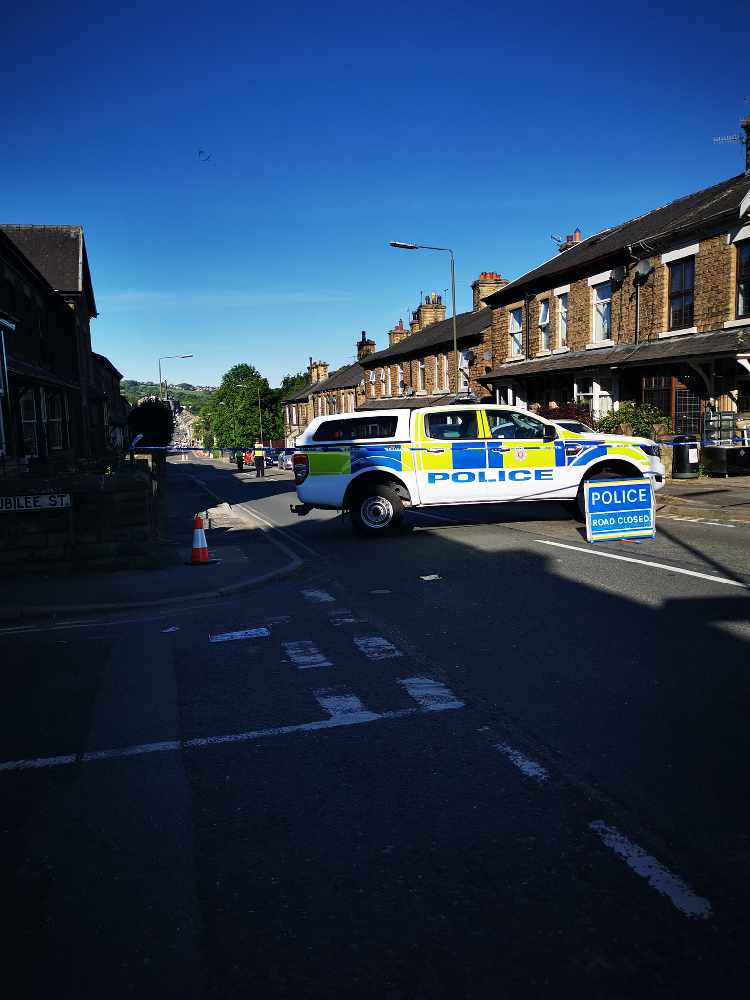 A bomb disposal vehicle was witnessed as police responded to a burglary at the Co-op store in New Mills in the early hours of Saturday morning (May 30).

Police say there was damage to a cash machine and the door shutters at the shop on Church Road but nothing was taken.

The shop and the road were both subsequently closed for several hours as a result.

Local residents on social media posted images of a bomb disposal vehicle at the scene.

A spokesperson for Derbyshire Constabulary said: "This relates to a burglary at the Co-op Store in Church Road New Mills. We received a call just before 3.55am on Saturday morning. There was damage to an ATM machine at the store and the shop door shutters had been damaged. Nothing was stolen."

A police road closed sign on Church Road, at the junction with Jubilee Street, on Saturday morning. Credit: Jake Boylan.