Appeal to trace woman involved in verbal dispute in Hadfield 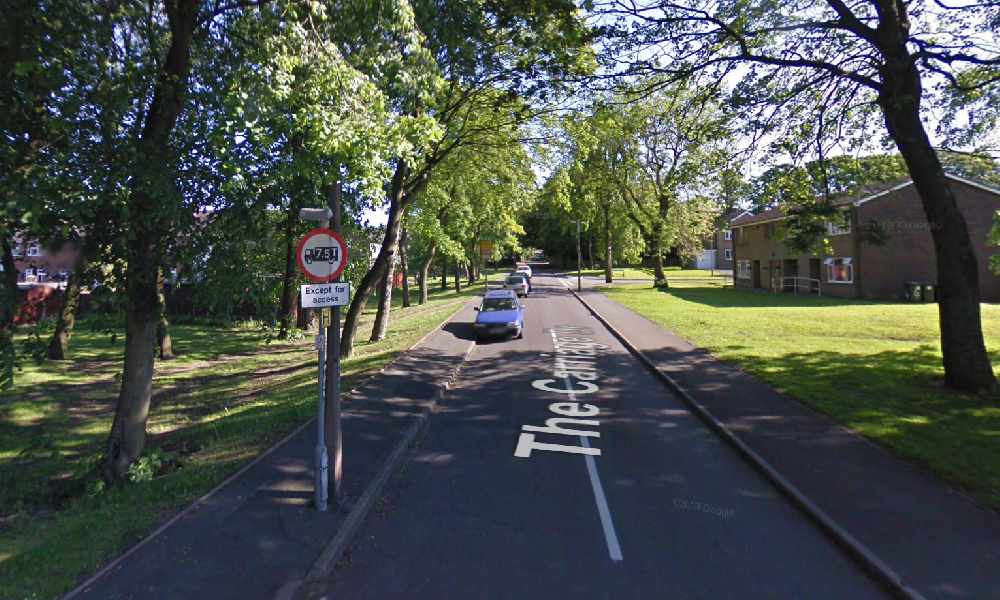 Police are looking to identify a woman who was involved in a verbal dispute in a Hadfield street in the early hours of the morning.

The suspicious incident happened in the early hours of Sunday morning (July 5).

A silver Mercedes Benz car pulled up in The Carriage Drive shortly before 1am and a verbal dispute broke out between a man and woman outside the vehicle.

During this, the driver of the vehicle pulled off and collided with a number of cars parked in the street, before reversing and striking a wall.

The man involved in the dispute then got back in the car and it was driven off, while the woman and a young boy then walked off along The Carriage Drive.

Police are urgently trying to trace the woman and are appealing for her to get in touch with them.

They are also appealing to the public for information or CCTV footage from roads in the Hadfield area.

Officers also want to hear from anyone who lives in the area around The Carriage Drive and has private CCTV that may have captured the vehicle.

Similarly, anyone who was driving in Hadfield around that time with a dashcam device on board may also be able to help.

Anyone with any information is asked to get in touch with police via the following methods, quoting incident 80 of July 5.

You can also call the independent charity Crimestoppers anonymously on 0800 555 111.