Appeal to find bikes which fell off campervan in Glossop 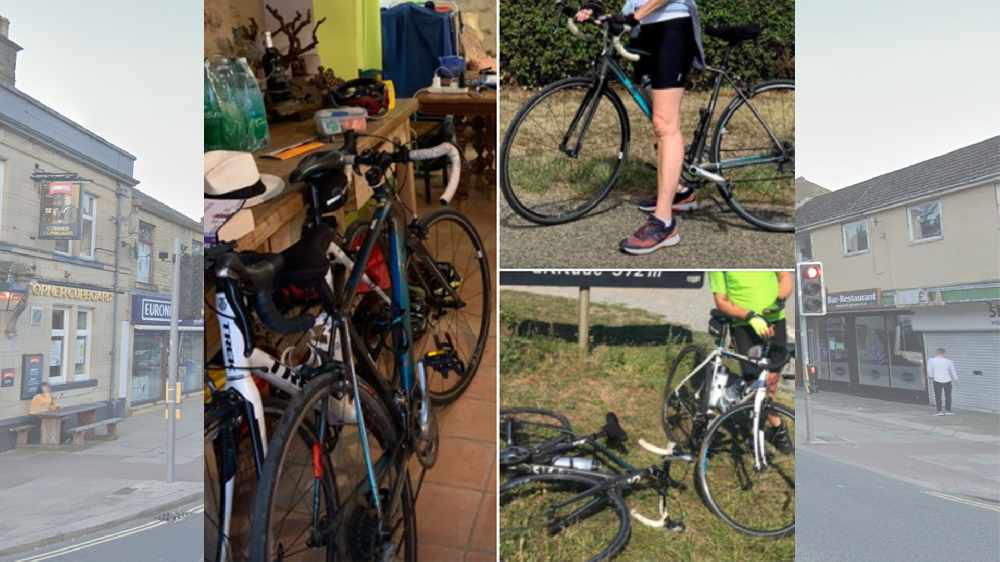 An appeal has been launched to find three bikes which came off the back of a VW Campervan as it was driving through Glossop town centre.

It happened on Saturday afternoon (24 April) at around 1.30pm.

It's understood that the removable tow bar on the vehicle became undone and the bikes came off, but the driver did not notice at the time.

After a following car got the driver's attention, they then doubled back through Glossop but the bikes were gone.

They are described as a dark grey Liv Avail road bike, a turquoise woman's bike and a Trek Domain men's road bike, which is mostly white coloured.

The family are desperately trying to locate them.

Glossop Police's Safer Neighbourhood Team say they have had no reports of them being found, but believe they may have been recovered with the best of intentions.

Anyone who knows where the bikes are is asked to contact police by calling 101 or report it online at https://www.derbyshire.police.uk/contactus for the attention of Glossop Police SNT.