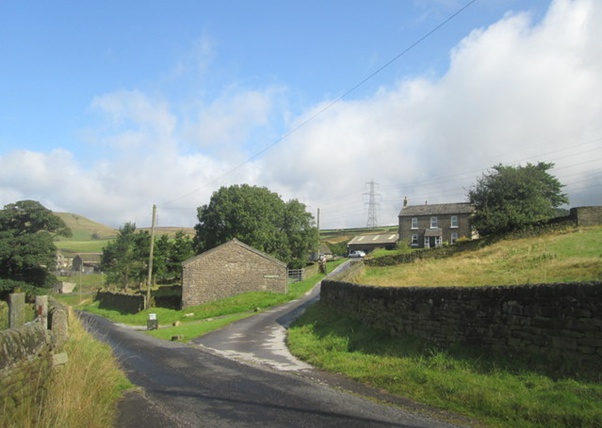 Police are asking residents in Tintwistle to be extra vigilant following recent reports of criminal damage in the Arnfield Lane area.

Anyone who sees or hears anything suspicious is asked to get in touch with police, quoting occurrence number 20000209323.

You can do so by sending a message to 'Glossop Police SNT' on Facebook, by calling 101, or via the online form at https://www.derbyshire.police.uk/contactus.