All aboard for rail museum attraction 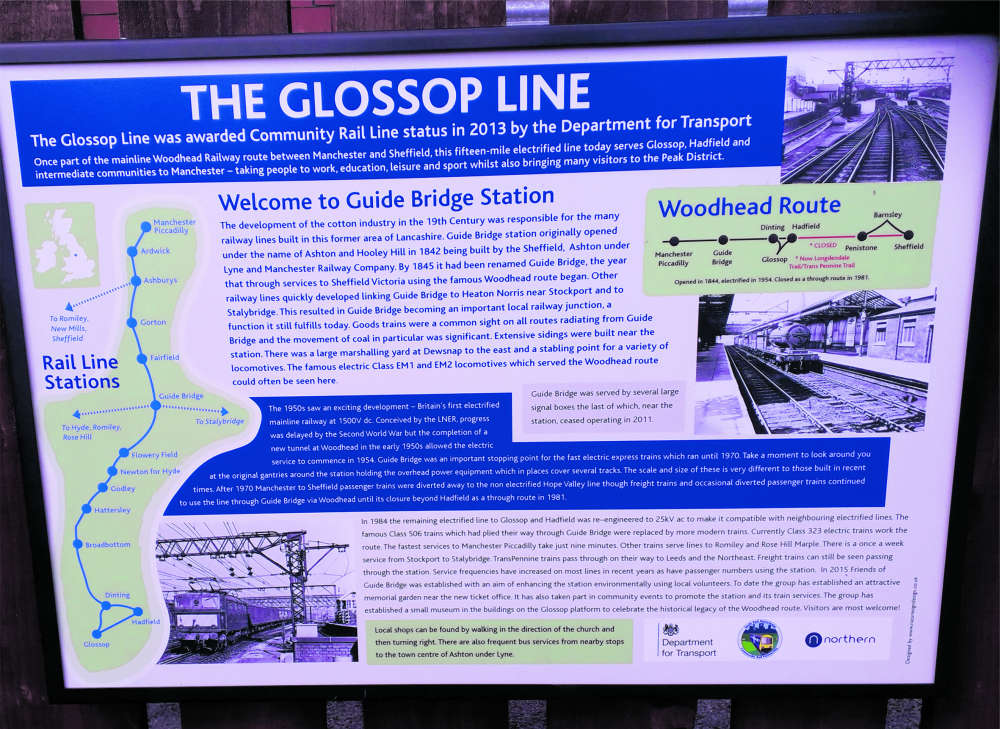 ON TRACK: The museum will be home to a wealth of memorabilia and information.

Rail enthusiasts are about to achieve a five-year dream to create a museum and community space at Guide Bridge Station.

The Woodhead Railway Heritage Group and the station’s Friends’ group have been working hard behind the scenes to adopt a disused building on the Glossop- bound platform which will be leased from Network Rail.

Due to open soon, the museum will have displays of memorabilia including old station signs and notices, train driver uniforms, signal box diagrams, maps and photographs including many from when the Manchester-Glossop line was a busy inter-city route which continued on beyond Hadfield through the Woodhead Tunnel to Sheffield.

Group chair Andy Kettle grew up in Audenshaw where his interest in the railways was nurtured by his grandfather, a signalman at Guide Bridge. Andy believes the museum, which will be run by volunteers, will not only preserve precious artefacts but has great potential as a local visitor attraction.

“Within the museum we aim to create a community space and a micro refreshment facility to provide an income stream for the project.” 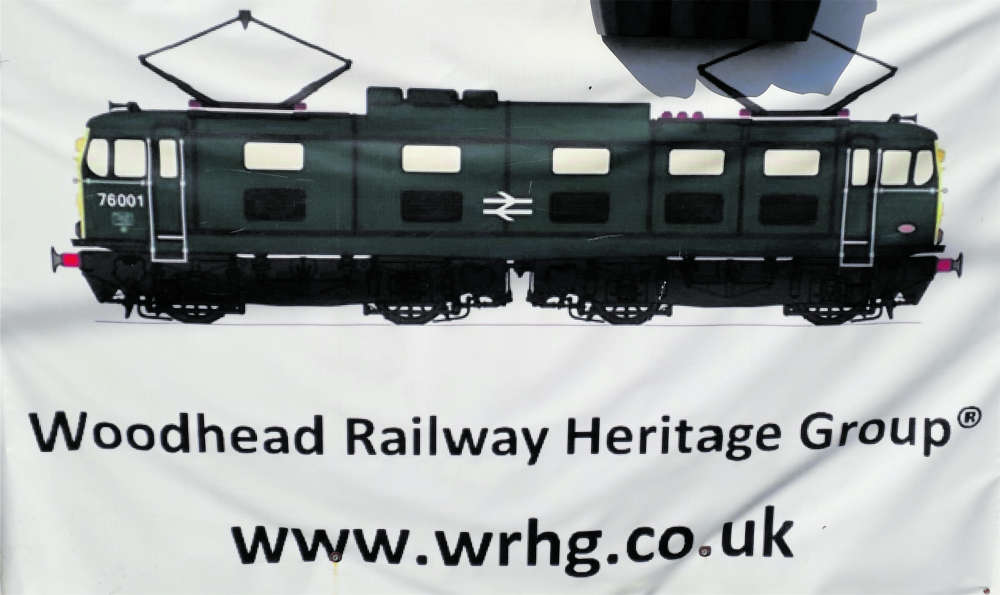 One of the first priorities will be to foster links with other organisations to raise awareness and attract visitors from the wider community.

The museum initially will be open on weekends and public holidays. There will also be pre-arranged visits for schools and other groups and talks on the history of the Woodhead line.

A Network Rail spokesperson said: “We know a lot of work has gone into the plans for the Woodhead rail museum at Guide Bridge station and people are looking forward to its arrival.

“We are finalising the lease on the space needed to make sure everything is right from a legal perspective. These things can take some time and we thank the community volunteers for their patience while we work through the detail.”

Ahead of the launch, another long- running project has finally been completed, providing a heritage information board for all 12 stations from Piccadilly through East Manchester and Tameside to Glossopdale.

The last of these was unveiled at Guide Bridge just after Easter by community rail official Steve Forde who had played a key role in securing funding. Over 30 guests were given a preview of the new museum alongside by Neil Williams of the Friends of Glossop Station.

The Guide Bridge Friends meet every Saturday to keep the station looking tidy and well cared for. They are looking for more volunteers willing to roll up their sleeves to help. For details, go to the heritage group website wrhg.co.uk