A summer of fun for students at Glossopdale School 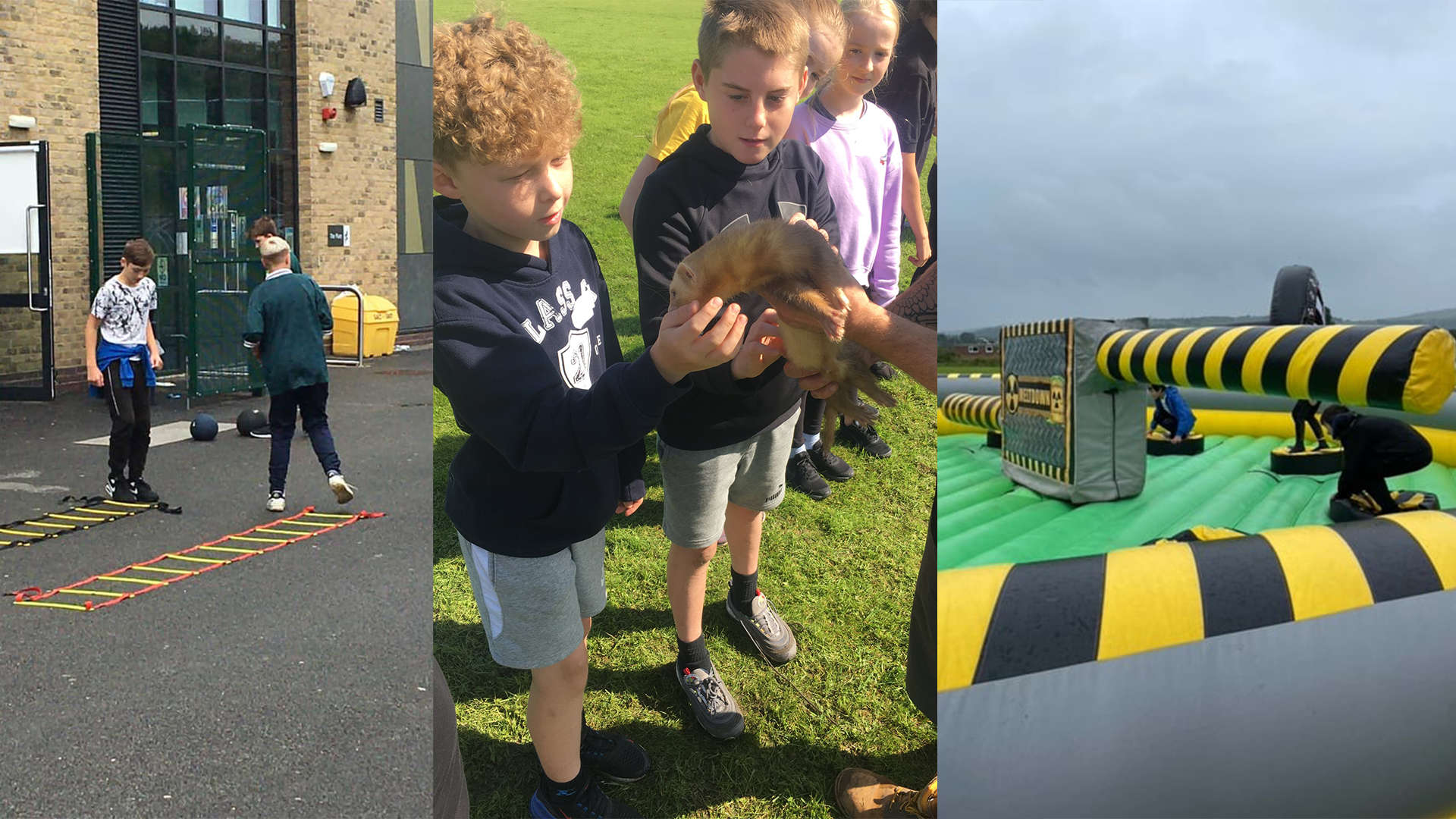 School was definitely not 'out for summer' at Glossopdale School and Sixth Form throughout August, as they hosted a variety of camps and activities for students.

It was part of the Department For Education (DFE) initiative this year. £200 million in funding has been made available to schools across the country as part of the wider recovery package to support children and young people of all ages in recovering missed learning and development due to the pandemic.

This was especially to support new year 7 children to build a community with their fellow pupils, forge relationships with new teachers and familiarise themselves with their new school. 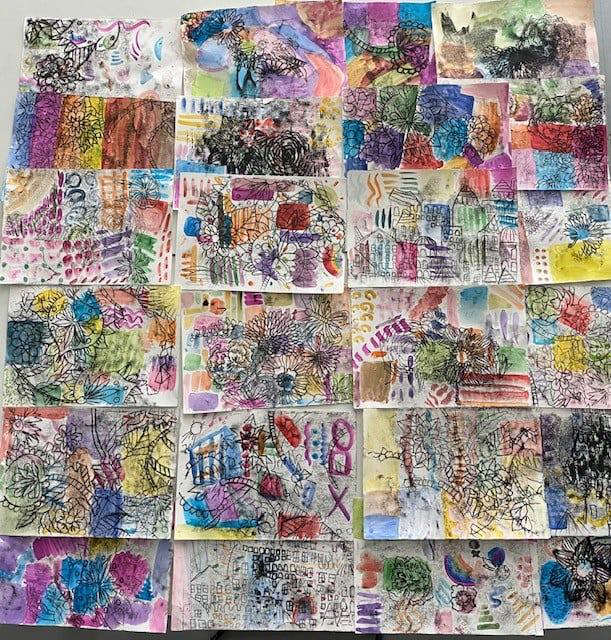 Some of the beautiful art work created in the 'Art for Wellbeing' sessions during the summer school. Image credit: Glossopdale School.

Assistant Headteacher, Sue Gilbert, told the Chronicle how the Hadfield-based secondary school felt that – despite the huge amount of planning – it was important to offer a range of groups of children the opportunity to re-connect with school properly and in a really positive environment.

She explained how all the new year 7 children – who had their Induction Day at Glossopdale cancelled due to rising Covid-19 cases in July – were personally invited to take part in a range of opportunities. 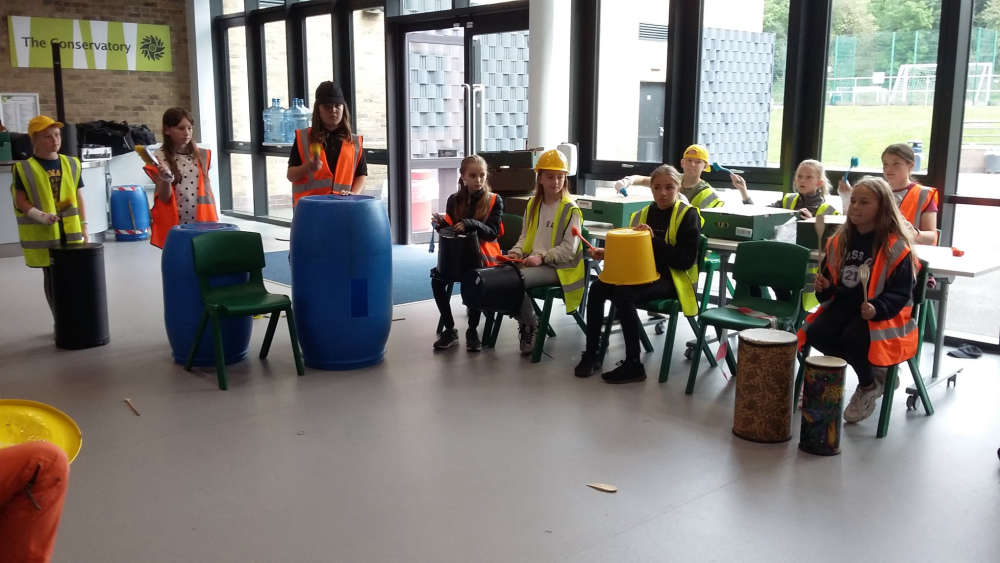 The pupils engaged in a number of sessions which helped to boost their physical and mental health. Image credit: Glossopdale School.

Sue said: "These included two, three-day ‘camps’ which were a combination of workshops in Humanities, Maths, English and Science running alongside huge team games and experiences aimed towards supporting wellbeing and the children’s physical and mental health.

"There were ‘It’s a Knockout’-style inflatables, falconry, duck herding and ferret racing, ‘Thriller’ dance routines and circus skills for the children to take part in and they were so enthusiastic and happy to be with us – it was great to see!

"Older children took part to act as role models, leaders and to support the younger ones too - we were very proud of our existing students who came along to help." 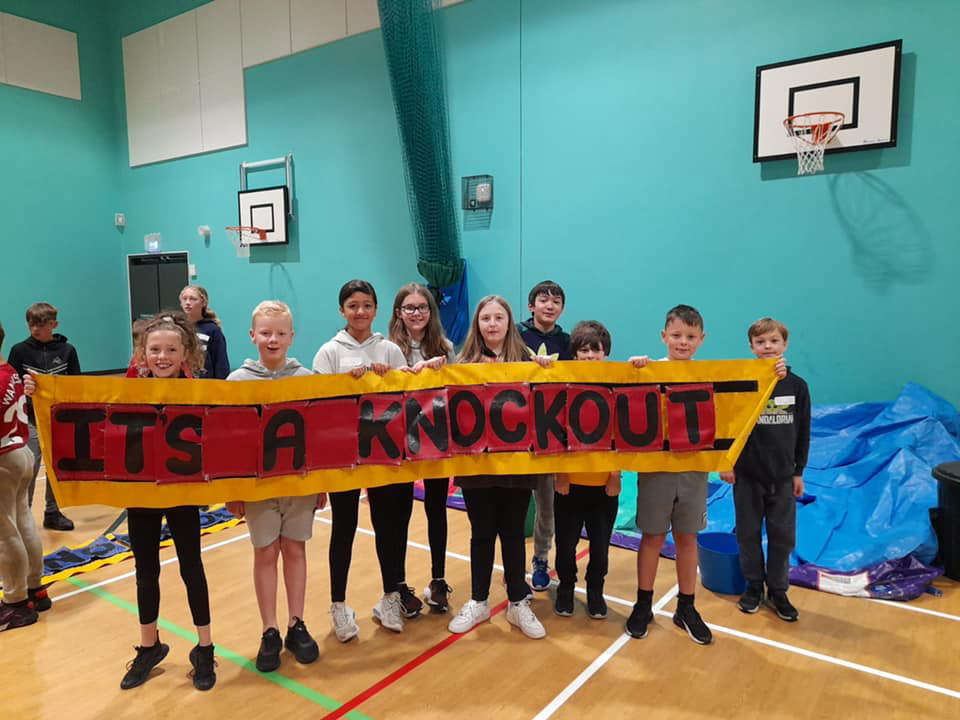 Children holding up a 'It's a Knockout' banner. Image credit: Glossopdale School.

In the second week of the summer camp, a crisis was averted due to the kindness of local people.

The van containing the birds of prey from the falconry activity became stuck in the mud on the field, which became a dangerous and worrying situation as the birds were becoming hot and fractious in the warm weather. 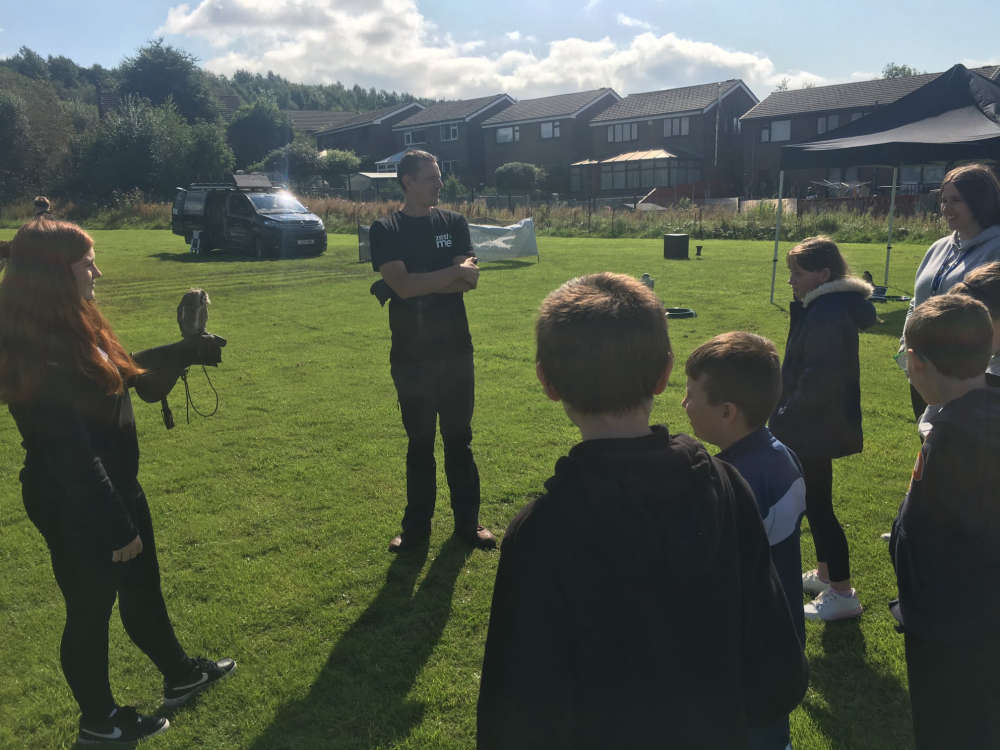 The residents of Meadowfield Close in Hadfield and the responses to a plea on local Facebook pages were phenomenal - a tractor and several 4 x 4s arrived and, after a tense three-and-a-half hours, the van was out and the birds and their handler left for their long journey home to Oxfordshire.

In addition, the Newshaw Lane school hosted a Military-Style ‘Boot Camp’ for older children to help with problem-solving, collaborative working, social skills and tenacity – which was run by Andy Corrner from Glossop Military Fitness. 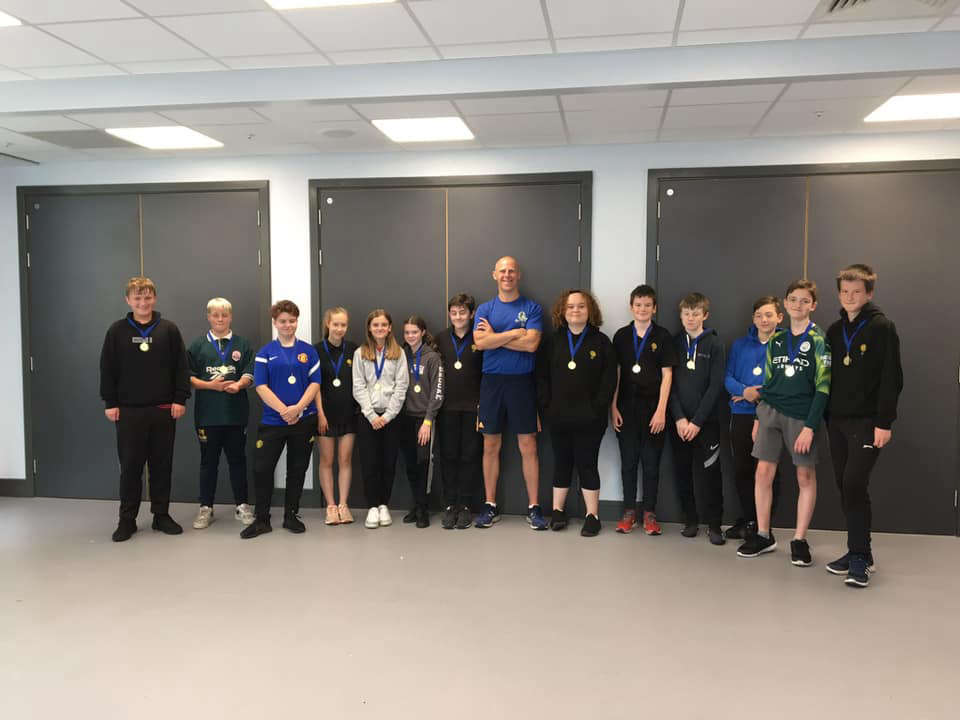 At the end of the two weeks, two ‘Outward Bound’ courses were also run, where a blend of the new children and year 7s - who have missed out on activities such as residential trips and visits - were also able to work on building relationships, teamwork and skills such as map-reading, creating a shelter, making fire, plotting a route and calculating journey times. They then led an expedition up to Bankswood Park in Hadfield.

Sue explained: "The summer holidays are quite a long period of time and, for children who have missed out on too much social and outdoors time in the last 18 months, this initiative has been perfect.

"Over the two weeks, we will have had nearly 500 children taking part and the feedback from parents has been so positive. We’ve loved every minute and the children did too!"

Overall, the summer camps have been hailed a huge success - including from parents whose children benefitted.

In feedback to the school, they described it as 'absolutely fantastic', 'an amazing experience' and a great way to help the students with the transition to secondary school and so they could familiarise themselves with their new surroundings in an integrated way.