Why have more women contracted Covid-19 than men in Derbyshire? 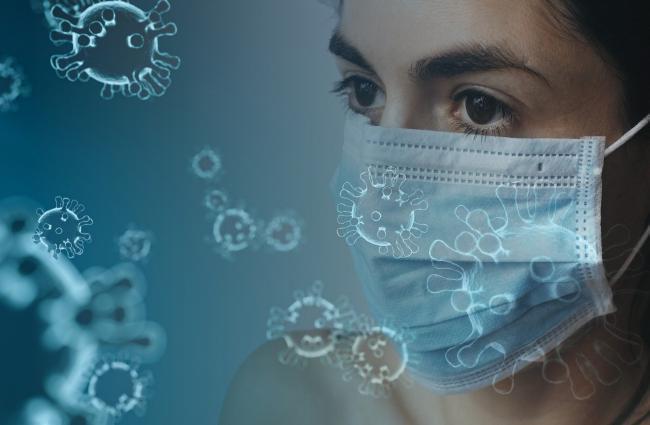 Derbyshire's public health expert has shed light on why women in the county appear to be contracting Covid-19 at double the rate of men.

New figures released by Derbyshire County Council, after a long wait for information from central government, show that twice as many women tested in the community have been positive than men.

National trends have seen men and women affected at an equal rate by Covid but that men are more likely to be adversely impacted.

However, this appears to have been the opposite case in Derbyshire.

New Pillar One figures show the number of women who have tested positive in the county totals 1,956 while men are a third lower on 1,345.

Within Pillar Two data, which is community testing either in the post or at outdoor sites, women make up twice the number of male cases.

Pillar One data tracks people who have been tested in a hospital or healthcare setting and for Derbyshire this shows both genders have tested at an equal rate in this category.

This could mean that men and women are being admitted to hospital at roughly an equal rate.

The Local Democracy Reporting Service asked Dean Wallace, the council’s public health director, why this could be.

“If you look at the (Derbyshire) figures you can see that there are more women aged over 80 than men (testing positive) and if you look at life expectancy across the county, women live further into their 80s than men do.

“So equally at that level, there are just more women than men because a higher proportion of men have died at that point.”

The data also shows that Derbyshire women make up seven out of the top 10 age groupings based on the number of Covid cases for each group.

Meanwhile, the average age in Derbyshire for those testing positive is 59.7 – with women trending slightly younger at 58.1 and men slightly higher at 62.1.

Mr Wallace said: “From what we have seen in the media, people seem to think it (Covid-19) is just something that affects the over 70s and if you aren’t that age you are fine, but that’s not true, it affects everybody.

“It is also not just like the flu, it is an illness that can last for a long amount of time and has a long-lasting impact.

“But also, if you think about the work that women tend to do more than men, that is formal and informal caring and makes up much of the workforce in social care and hospital care – it is more female dominated in those frontline jobs.

“If you look at the 40 to 59 age range, where there are higher numbers, I would expect you will see a lot of those women in those care roles and that is also a reason for higher testing and higher numbers.”

A key issue for Mr Wallace is that the authority is not being given the data for the occupations of those who have tested positive.

This has left him unable to do his job effectively, he says, and to draw proper conclusions from the data.

When approached, the Department for Health and Social Care said all councils in England have the ability to access positive case testing data down to an individual and postcode but did not elaborate about the missing information.

Public Health England said further data could not be shared publicly due to the risk of directly identifying a patient but it would do so with local authorities who have data sharing agreements in place to protect confidentiality.