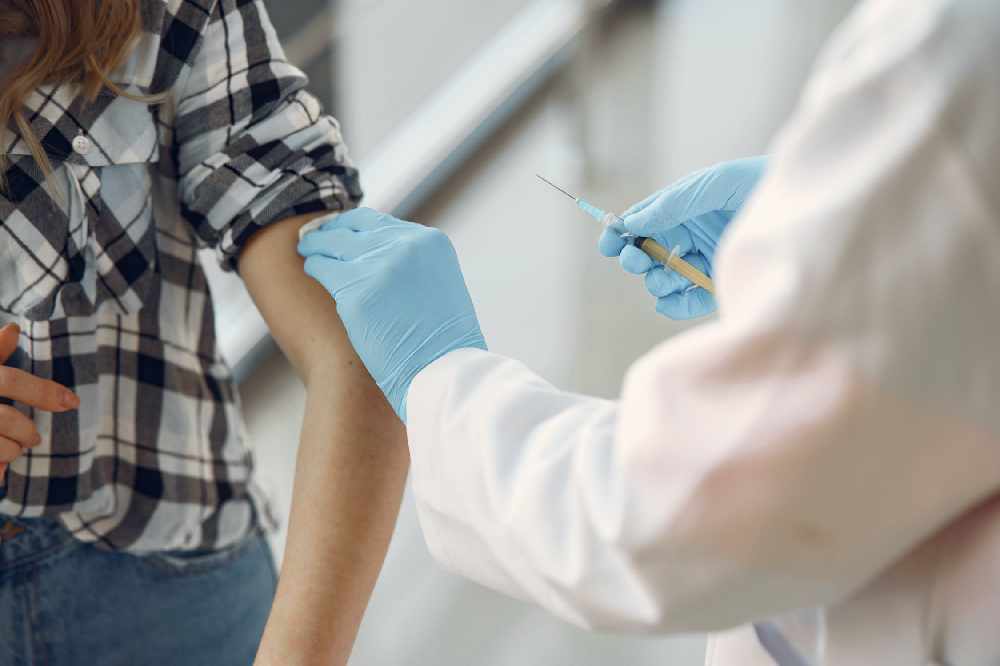 A total of 78 vaccination centres will open across the region next week – including a mass vaccination hub at the Etihad Tennis Centre in Manchester.

But supply and logistics issues have meant that more than 500,000 in the top priority groups have yet to receive their jab.

They include care home residents and staff, health and social workers, over 70s and above and people aged 65 and under who are at a higher risk of the virus.

Boris Johnson is hoping that the 14 million people across the UK in the priority groups will get their first jab by mid-February ‘if things go well and with a fair wind in our sails’.

Sir Richard Leese, deputy mayor of Greater Manchester and leader of Manchester council, said the Prime Minister – and the country – will ‘need a bit of a gale’ to reach that target.

He told a press conference on Wednesday: “If we get the vaccines [needed] we are geared up to do that, but we should not underestimate the scale of the task in achieving that.” 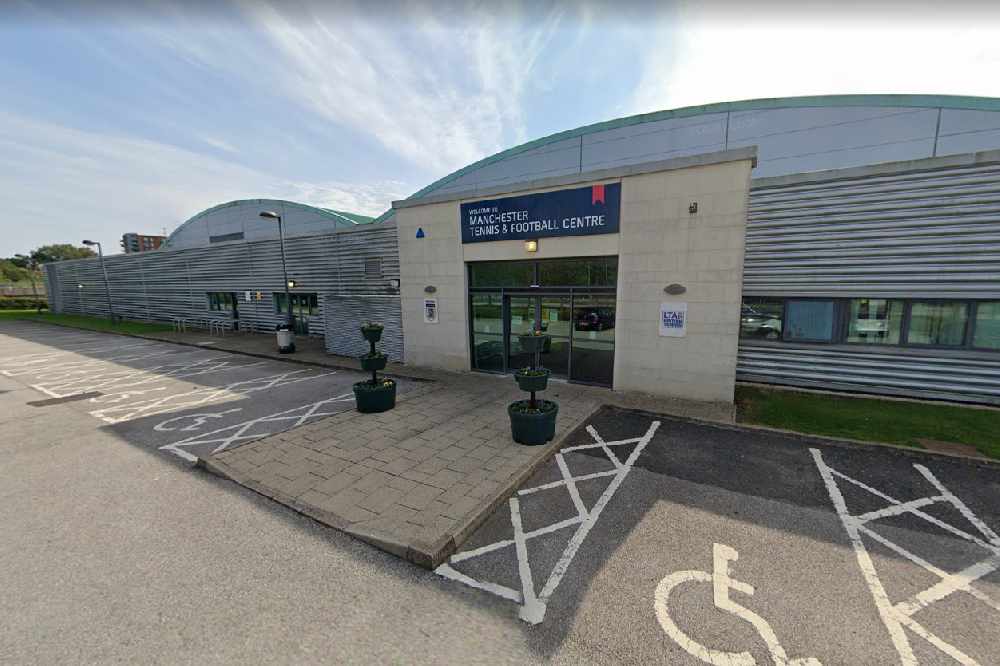 While just 13 per cent of priority groups in Greater Manchester have received their jabs so far, the pace of vaccinations is expected to increase from next week.

The recent availability of the Oxford/AstraZeneca jab, which is easier to store than the Pfizer vaccine, is expected to help in this regard.

Sir Richard: “You can’t set up a vaccination programme on the scale we’re talking about overnight. It is frustrating and we’d like it to be faster.

However the success of Greater Manchester’s vaccination programme will depend on the level of data provided by the government, leaders say.

Parallels have been drawn between the current situation and the row between local authorities and the government over testing data.

Mayor Andy Burnham said: “I wouldn’t want this to go the way of arguments about PPE, testing – nobody wanted those.

“With vaccination we need to pull right together and get this working quickly, that’s what the population of Greater Manchester wants to see.”

Health secretary Matt Hancock has also been asked to speak to mayors from across the UK to try and ‘iron out’ the issues around data.

Mr Burnham suggested that if councils could get a more detailed breakdown of who needs to be vaccinated, then that ‘level of transparency will drive progress we need to see’.