The areas in Tameside where infection rates are rising 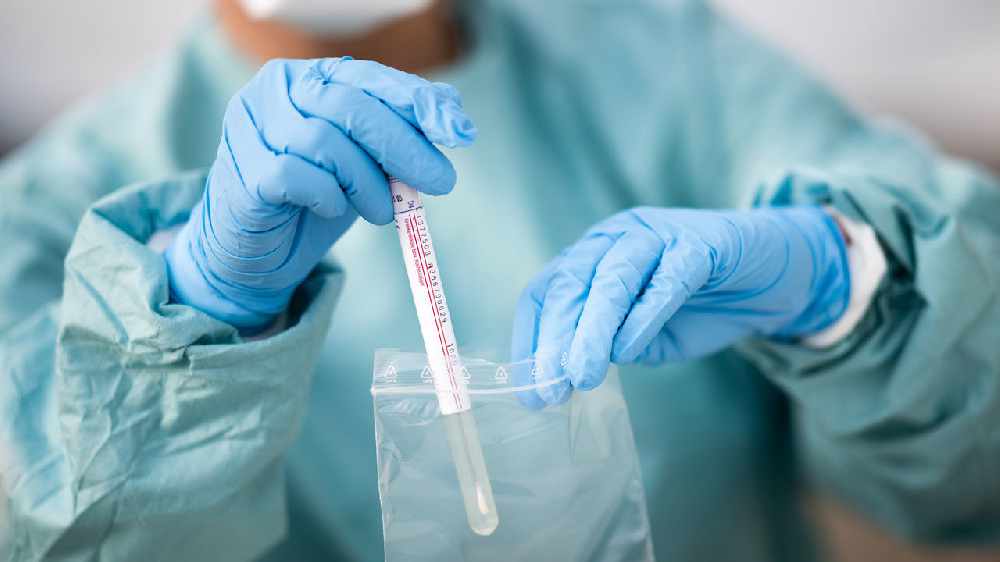 Coronavirus cases in Tameside are rising once again as a more transmissible variant of the virus begins to circulate in the region.

At the beginning of December, the borough was bottom of the table for new cases in Greater Manchester and had five areas which had seen two or fewer cases in the previous seven days.

However, the latest local government data from the week to December 29 reveals that there are just four neighbourhoods where incidences of Covid-19 remain in single figures.

Overall cases are trending upwards once again, with the infection rate for the borough standing at 253.4 per 100,000 people as of Sunday (January 3) – a huge 51 per cent increase from the previous week.

The local heat map shows that Droylsden East is Tameside’s biggest hotspot with 34 new cases, up from 28 in the week to December 22.

This is followed by Droylsden Central with 29 cases, and Ashton North with 26. 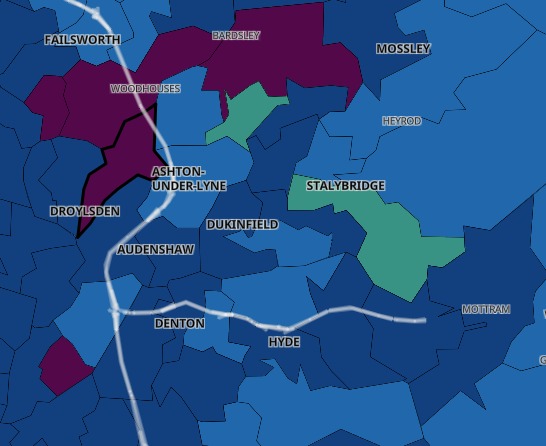 The map of coronavirus cases in Tameside in the week to December 29. Photo: Gov.UK.

Hattersley has seen 24 new cases in the latest seven day reporting period, with Hyde South on 23, Guide Bridge and Audenshaw both on 22, and Mossley and Denton South recording 21 apiece.

Greater Manchester has been moved into Tier 4 by the government which is currently the highest level of restrictions and means the area has a ‘very rapidly rising rate of infections’.

Under Tier 4 rules non-essential shops must close, and people have been told they cannot leave their home or garden except where they have a ‘reasonable excuse’, including for work, exercise, care duties, and other exemptions.

Council leader Brenda Warrington had warned residents not to be complacent over the Christmas period, and lead to another surge in cases.

“We want everyone to be able to enjoy the festive season but we don’t want to risk an increase in the rates afterwards,” she said in December.

However in more hopeful progress, vaccinations have begun in care homes across Tameside and Glossop, with the jab being delivered cross all five primary care networks.