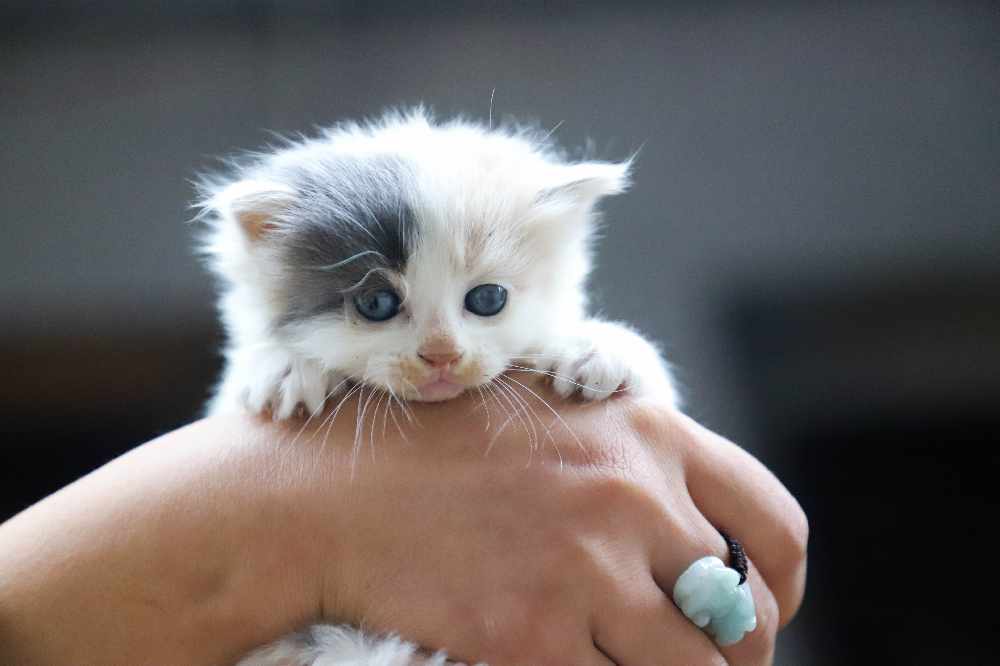 Staff at the charity’s five animal hospitals and clinics have been providing emergency care to thousands of animals rescued by frontline officers during the crisis.

Between them they have treated 5,495 emergency cases since lockdown started.

The charity has released the figures as part of its emergency appeal, launched to keep its frontline rescue teams working during the Coronavirus crisis.

Caroline Allen, Chief Vet at the RSPCA, said: “Our hospitals teams have been working incredibly hard around the clock to help animals who need emergency care.

“They’ve had to change the way they work in order to keep themselves and the public safe but they’ve done such an amazing job to make sure we can still be there for animals most in need throughout this crisis.”

Staff at the charity’s five hospitals and clinics have been designated key workers by the Government but vital funding is needed to help the RSPCA’s frontline staff continue this crucial work across England and Wales.

The hospitals are not operating as normal and instead are focussing work on those animals most in need of urgent care, which have been rescued from cruelty, neglect and suffering by inspectors.

Since the country went into lockdown on 23 March, the RSPCA’s hospital in Salford has had 517 visits from dogs, 410 from cats, 30 from rabbits and 86 other pets and wild animals.

The hospital team have carried out 349 procedures, including operations, and 298 animal patients have had to stay in for treatment.

Caroline added: “This crisis time has been hard for our hospital teams who have been working in very difficult circumstances. They’ve had to move to an emergency-only service, and put special procedures in place.

“This has been a really stressful time for our hospital workers - they have families, concerns and lives of their own to cope with during this crisis, so the work they’ve done is absolutely incredible during lockdown.

“I’m extremely grateful to them and also to the public who have been supporting them by clapping for them on Thursdays and sending them messages of support.”

Since the Government introduced the lockdown measures, the RSPCA has responded to more than 31,000 incidents and received 112,000 calls for help*. The number of animals being cared for by the RSPCA at centres, hospitals and vet surgeries has also grown to 4,601** - with 170 of them being cared for at hospitals and a further 48 in vets.