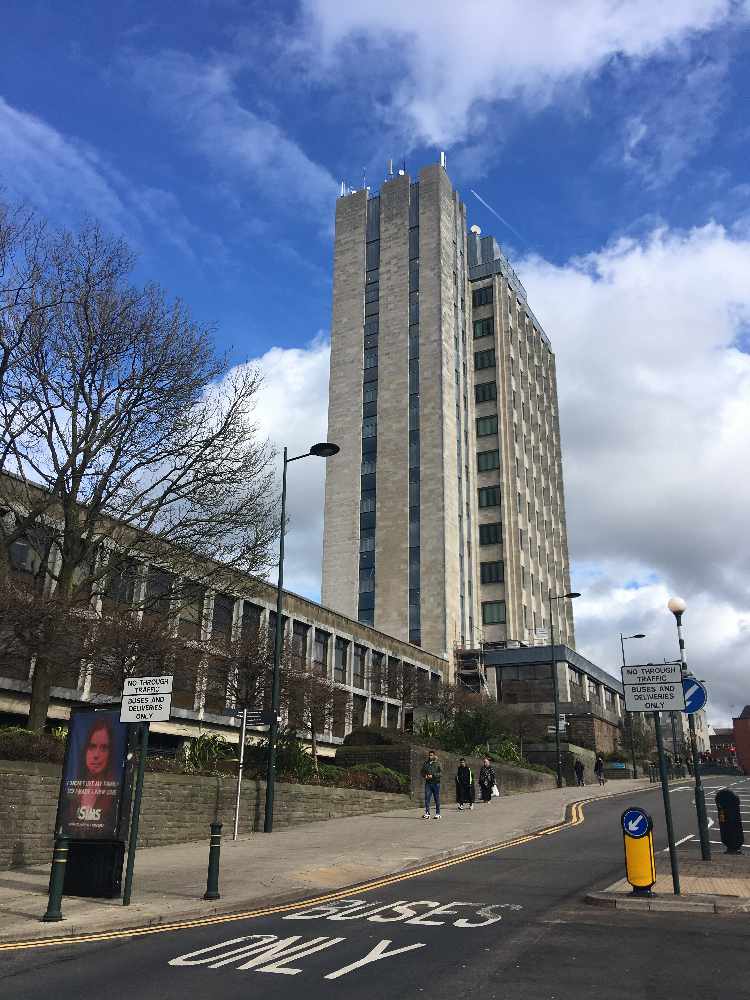 The publishing of ethnicity data about who is getting infected with Covid-19 has led to residents in Oldham being 'racially abused' and discriminated against, a councillor claims.

Speaking at a meeting of the borough's scrutiny panels, Councillor Shoab Akhtar, who represents Werneth ward, asked whether any other local authorities had chosen to make the ethnic breakdown of new coronavirus cases public.

Oldham council publishes statistics weekly about how many cases of the virus have been recorded in the past seven days, as well the age, gender and ethnicity of new cases over a 28-day period.

Coun Akhtar told the meeting: “This has led to BME residents being racially abused, discriminated against, victimised, etc.

“And there’s a lot of hatred out there.

“In terms of making that decision I just wanted to know whether any other local authority has gone down a similar route, and at the same time what kind of support is available for the residents who are racially victimised.”

Oldham’s strategic director communities and reform, Rebekah Sutcliffe responded: “We took the decision to publish the data at an early stage.

“That was partly through a desire to be open and transparent with the residents of Oldham about the impact of Covid-19 upon all of us as people that live and work here.

“It was also in response to a number of FOI requests that had been made where we were obliged to respond positively to those requests.

“And indeed what has now happened is that all areas of the country and all local authorities now publish that data so we did that sooner but that now is something that others have done and have been obliged to do.”

However, she added there was ‘learning’ to be done from the way in which the figures were originally published online, which she said lacked context.

“With regards to racism and the hate crime that has followed as a result of Covid, and as Councillor Akhtar is suggesting that feels that the data has contributed to that, clearly any form of hate crime and racism is absolutely unacceptable and I would say I don’t think it’s the data that’s created that racism, I think that it’s given an excuse for people who are inclined to behave in that manner,” Ms Sutcliffe added.

The council was working closely with Greater Manchester Police to improve reporting of hate crime in the borough, and a council taskforce has a role in making sure the authority responds ‘proactively to racism and health crime’.

A strategic equalities group has also been set up specifically around Covid-19 in order to respond to racism occurring in relation to the pandemic.

According to the online dashboard, in the month leading up to September 18 the highest number of new coronavirus cases were in the Asian/Asian British group.

The council states alongside the data that: “Those in the Asian/Asian British population may be more vulnerable to catching the virus due to higher numbers working in public-facing higher risk roles such as health care, transport, retail and hospitality.

“In addition, larger household size will be affecting the number of cases spread within individual households.”

The two biggest hotspots in the borough remain the Alexandra Park and Werneth areas, which saw 57 and 45 cases respectively in the week to September 23.

Overall throughout the whole pandemic, the most cases were in the white population, according to the town hall.