People may be 'factoring in Covid fines' as a wedding cost, deputy mayor fears 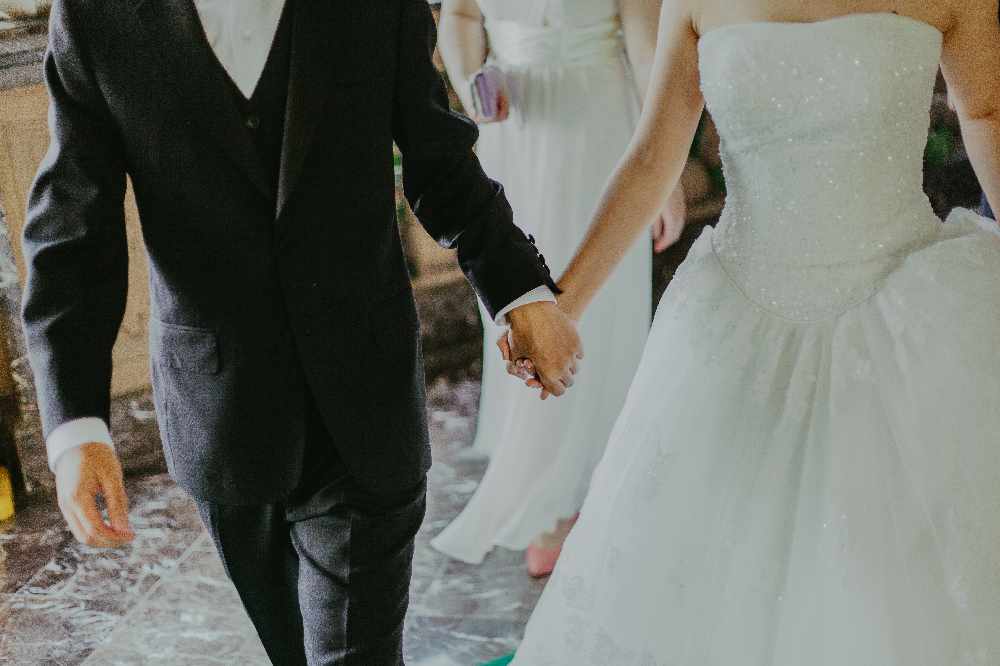 People may be 'factoring in Covid fines' as a wedding cost with Greater Manchester Police having broken up several marriage celebrations, the deputy mayor fears.

Baroness Beverley Hughes says weddings ‘increasingly feature’ in the list of police call-outs to illegal gatherings, which is rising by the week.

Last month GMP handed out fines after around 100 people were found at a wedding party in Bolton, while another party was stopped in Manchester.

According to the latest government guidance, weddings and civil partnership ceremonies are limited to 15 people in both Bolton and Manchester provided that the venue is Covid-secure and social distancing requirements are met.

GMP continues to respond to reports of parties and funerals, with some funerals so large that they have required their own police operations.

This has added to ongoing resource issues within the force, which is spending up to £100,000 on special operations every weekend.

A total of 459 fixed penalty notices have been issued by GMP since March, with 85 handed out over last weekend, but under half of those have been paid.

Baroness Hughes told a press conference on Wednesday: “There are some very large gatherings and some very persistent offenders.

“Weddings increasingly feature [amongst illegal gatherings] and I don’t know of people who had to put off their wedding in the spring now feel that they’ve got to get on with it.

“But it feels as if the fines that people will get are now being factored in as a cost people will bear in order to go ahead with their weddings.”

Around 300 businesses are being visited each week by police and local authority teams to check that their premises are Covid-safe for staff and customers.

Overall there are reports of good compliance within the retail sector, according to the deputy mayor, but this is lower amongst hospitality venues.

The introduction of the 10pm curfew for pubs, bars and restaurants has been challenging for GMP, with officer shift patterns changing in order to provide a visible police presence at closing time.

Baroness Hughes added: “The 10pm closure has created other issues with large congregations in public spaces and around supermarkets and off-licences.

“[There are] difficulties for people getting home, a lack of taxis and private hire, meaning people stand around in very large groups.”

Last week Piccadilly Gardens was cordoned off after a stabbing left two teenagers in hospital.

A 26-year-old man was arrested on suspicion of Section 18 assault in connection with the incident.

Baroness Hughes describing the situation as a ‘difficult’ one for police, with officers using stop and search ‘on a preventative basis’.