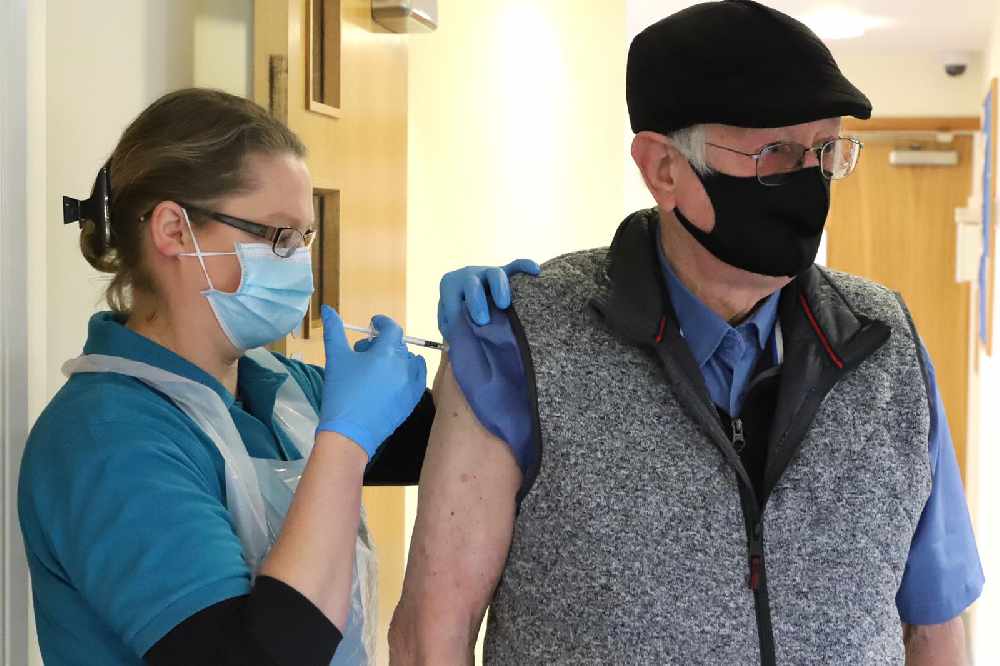 One in five Derbyshire and Derby adults have now had both Covid-19 vaccine doses, while shortages continue to hit the number getting their first jabs.

These figures represent 68.32 per cent (two in every three) and 19.85 per cent (one in every five) of Derbyshire’s adult population.

On top of this, 96.09 per cent of everyone in Derby and Derbyshire aged 50 and above have now had a Covid jab with more groups becoming eligible for vaccines, particularly on a local level where some GPs are considerably ahead of the national booking service.

Out of all of the Covid jabs administered in Derbyshire in the most recent week of data, 80 per cent were to people receiving their second doses and on the prospect of further immunity.

This is because vaccine shortages have led to no further first dose appointments being booked in April and the tail end of March.

Bookings which had been made were retained and most of these were for people who had made their slots for a second appointment 12 weeks ago.

As a result of all of this, far fewer residents are receiving vaccines while the number who are becoming fully vaccinated is surging.

At the end of March more than 66,000 residents received their first jabs, but in the latest week this dropped to 11,555.

Health chiefs in the county say fast vaccination is a key to delaying an expected third wave of the virus and suppressing the peak of that wave – meaning fewer cases and deaths.

They make clear that all the systems and processes are in place to run a fast and efficient vaccination process, and there is an army of staff and volunteers ready and waiting, but the supply just is not there.

An aim to offer vaccines to all adults by August remains on course, they say, but depends on supply picking up.

So far, of all of the jabs which have been administered in Derbyshire, only seven per cent have been to black, Asian and minority ethnic residents (BAME), despite making up 14.45 per cent of the county, including Derby, as of the 2011 census.

However, the figure of seven per cent is the best figure to date and represents a minor improvement.

Overall, Derbyshire health chiefs say they are vaccinating BAME communities far more effectively than other areas, including neighbouring East Midland counties, bringing the gap in uptake down to 10 per cent, whereas others have a gap of 40 per cent.

Health chiefs said this week that new data has allowed more analysis of where there is more vaccine hesitancy, saying in Derbyshire this in the African and Afro-Caribbean origin communities, with a 25 per cent gap in uptake behind that of white British residents.

People aged 45 and above are being contacted by the national booking service, with jabs thought to open up for people aged 35 and above next month.

Local health services are already contacting people aged 35 and above in some areas, including parts of Derbyshire. This is not part of the national booking service.

It has been estimated by Public Health England that over 10,000 deaths have been averted by the first three months of the Covid-19 vaccine rollout with jabs aimed at those deemed most at risk – the elderly, those with specific health conditions and frontline health and social care workers.