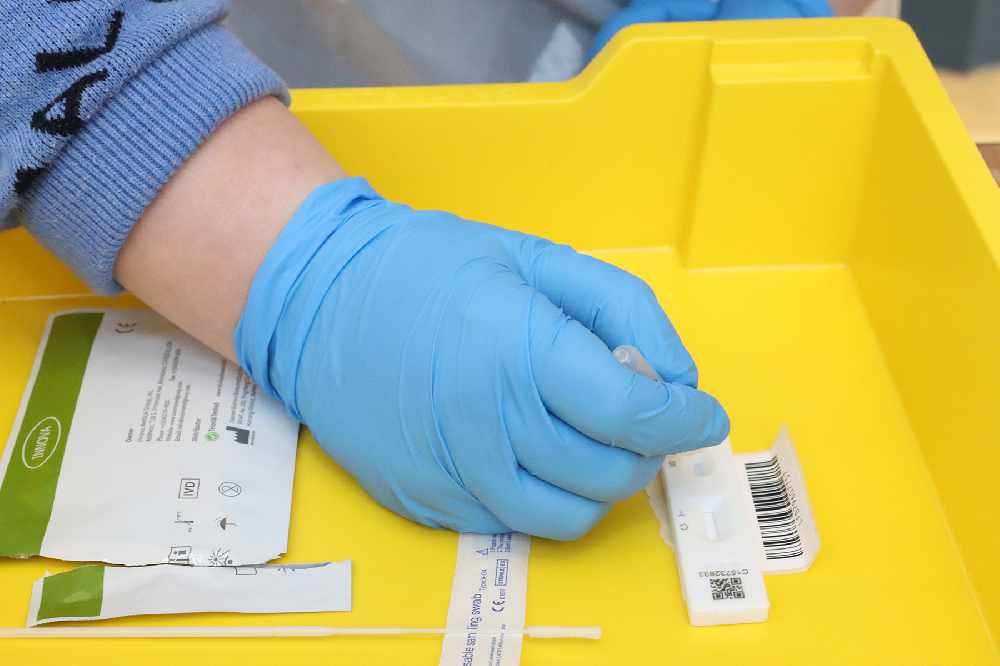 There have been more than 30 cases of the Covid-19 variant which originated in India detected in Derbyshire, new data has revealed.

Up until today, local health chiefs had disclosed that there had been 16 cases of the so-called Indian variant in Derbyshire.

However, data now released by Public Health England shows there have been more than 31 cases found in Derbyshire up until May 26 – double the previously known figure.

This includes Derby’s first confirmed cases – a total of five – and a further significant increase in the High Peak from a previously disclosed 14 cases, up to 26, now home to most of the county’s known incidents of the variant.

Three other areas of the county, the Dales, Erewash and South Derbyshire, have clocked fewer than five cases, with the precise number not disclosed.

Dean Wallace, Derbyshire County Council’s public health director, previously said that there had been one case found in the Dales and one in Long Eaton, Erewash.

The new Indian variant, known as B.1.617.2, is more transmissible, meaning it spreads more easily.

The rise in cases of the new variant in Glossopdale, notably Gamesley, is believed to be behind the increase in overall infections there, with surge testing and surge vaccinations now taking place.

A total of 252 local council areas have now recorded at least one case of the new variant, with cases nationally rising from 3,535 to 6,959 since last week.

Up until May 25, there have been 43 hospital admissions for patients with the new variant.

This week, Robyn Dewis, Derby’s public health director, said it was only a matter of weeks, not months, before Derby sees its first community-wide outbreaks of the new Covid-19 variant.

She said there had not yet been any evidence of community-spread of the strain in the city, which is why there has not been any surge testing.

Mr Wallace told the LDRS last week that he expected the so-called Indian variant to become the area’s dominant strain.

Both health chiefs make clear that the best line of defence is for as many eligible people as possible to get their Covid-19 vaccines, including the most vulnerable requiring their second doses.