Lockdown 'won't be enough to bring Derbyshire Covid infections down' 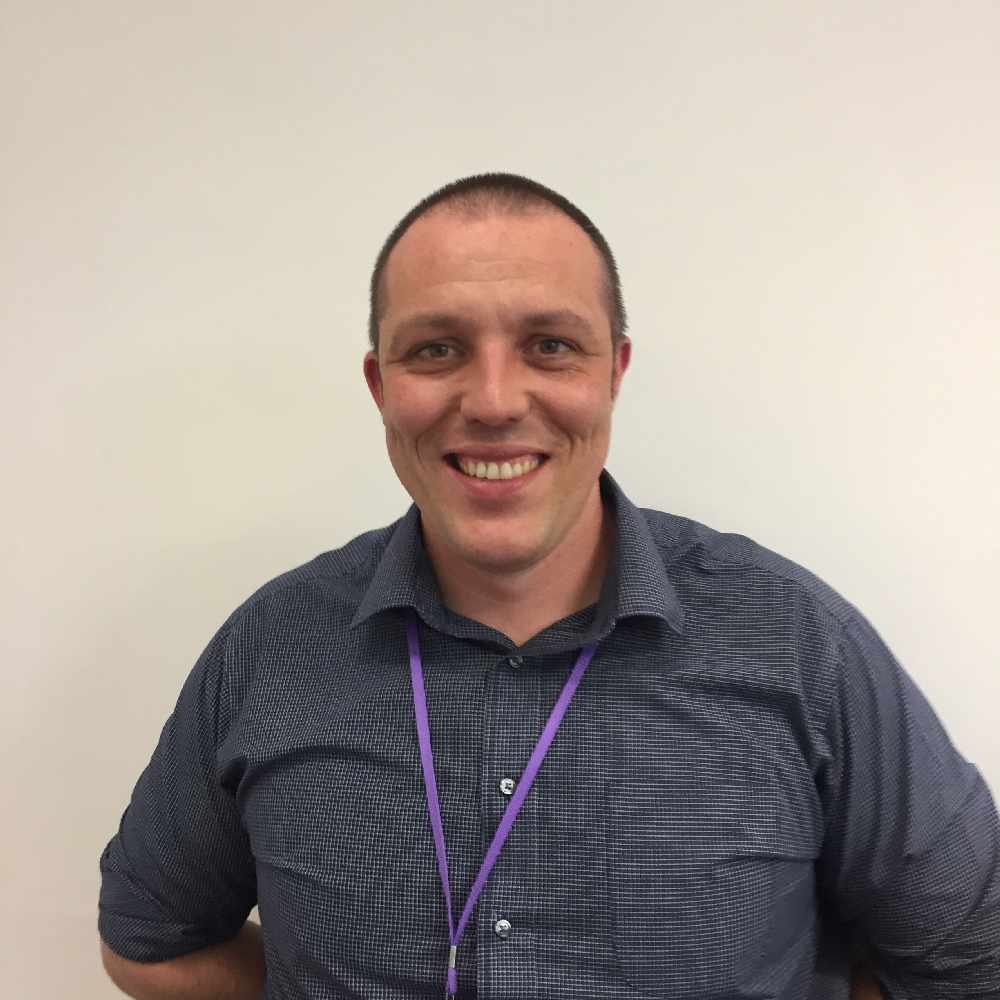 It is likely the four-week lockdown will not be enough to bring rates of Covid infections in Derbyshire back to where they need to be, says the county's public health chief.

Dean Wallace (pictured), Derbyshire County Council’s public health director, also says the “more nuanced” second lockdown – which leaves schools open among other differences – could be “problematic” and not have the same impact as March’s full lockdown.

This rate of new infections makes it intensely difficult to carry out effective and timely contact tracing, he says, with each of those tested having around four contacts.

Numbers of new infections in late August, he said, were often around 32 a week, which made it much easier to track and trace and it also shows what can happen without additional restrictions to slow or quash the virus.

Mr Wallace says that the rate of infection in Derbyshire now would have seen experts and leaders likely to head into Tier 3 restriction talks this week if the new national lockdown had not been announced.

Mr Wallace said that his talks with government officials often felt as if the “goalposts were being moved” and that differing “trigger points” were being set – which were unclear.

He says the current rate of infections will take a number of weeks to catch-up to showcase the real position and that any mitigation will also take two weeks to have an impact.

All in all, he says, it is likely Derbyshire will come out of the four-week lockdown with the same or similar rates of Covid that it has now – and the associated impact on the number of people unwell and in hospitals.

The rates will not have reduced back to the levels seen in September and the county will still require mitigation – with, he says, likely Tier 3 restrictions, including a ban on households meeting outdoors and indoors apart from in public spaces such as parks – with the rule of six still applying.

Pubs and bars not serving a substantial amount of food would have to close.

Further restrictions on other businesses may apply and may differ between areas.

Guidance on travel would be restricted to only journeys which are necessary – with exceptions for work and education.

Mr Wallace said: “From a public health perspective, I think lockdown is needed, we have seen rapid rises across the whole of the county and we have seen that sustained and we need additional measures to stand any chance of reducing the spread of the virus and give us a chance to get back on top of it.

“In the last week we have had 2,500 new infections and that is 2,500 confirmed cases. There could potentially be double that out there with people not being tested for whatever reason.

“It shows you the scale of the task at hand and at that level contact tracing and its effectiveness becomes marginal and really difficult to do.

“If you look at where we are now and the current trend, we are probably not going to see a big change in that for at least two weeks, when we think about the incubation period, and then it takes two weeks for restrictions to have an impact on the community infections – and it might take longer to have an impact on hospital admissions.

“I wouldn’t expect to have a massively different position coming out after four weeks. We will hopefully stop and halt the rapid increase and then start to bring it down but the amount of decline in the rate will determine what happens in four weeks time.

“It depends on government’s approach to the tiered system.

“Lockdown will have different impacts across the country.

“If we would have had it (Tier 2 and extra measures) in Derbyshire sooner we would have seen a different outcome than what we have got now.

“If you look at the SAGE (scientific committee) report to Government and the circuit breaker proposed at the end of September, we could have reduced growth to a lower level and when it was still in the younger populations and hadn’t crossed to the older population who then are admitted to acute hospital settings.

“The sooner you go and take action the less drastic you have to be, the longer you wait, potentially, the longer the measures have to be.

“If we can get the cases lower and a really effective testing system then we can open up the economy without having to open it and close it.

“We probably lost an opportunity over the summer to improve testing and tracing and lower case rates and we could have scaled up testing and been able to stop infections growing from 32 cases a week in late August to 2,500 in late October.”

He also said restrictions must now, post lockdown, be imposed at a county level, not by districts and boroughs, which make sense when rates of cases are low, but not when they increase.

On the tiered system and Derbyshire’s late introduction to Tier 2, Mr Wallace said: “We need more clarity on exactly what game we are playing. Sometimes in talks with central government it feels as if the goal posts were being moved in terms of the criteria.

“I think it needs to be more sophisticated.

“It is a messy problem and there are lots of parts to the solution and we don’t want to always be coming back around to national lockdown.

“We need talks about what help we might need to get talks back to a more acceptable level in December.

“Also, we got into a cycle with the tier announcements where it was on certain days of the week, but a virus doesn’t follow the decision-making process.

“If it wasn’t for lockdown I would say it was highly likely we would have been having discussions this week about Tier 3. We will see where we exit after the national situation ends.

“We need better and more meaningful involvement in local testing and tracing and we need the testing system to give results within 24 hours.”