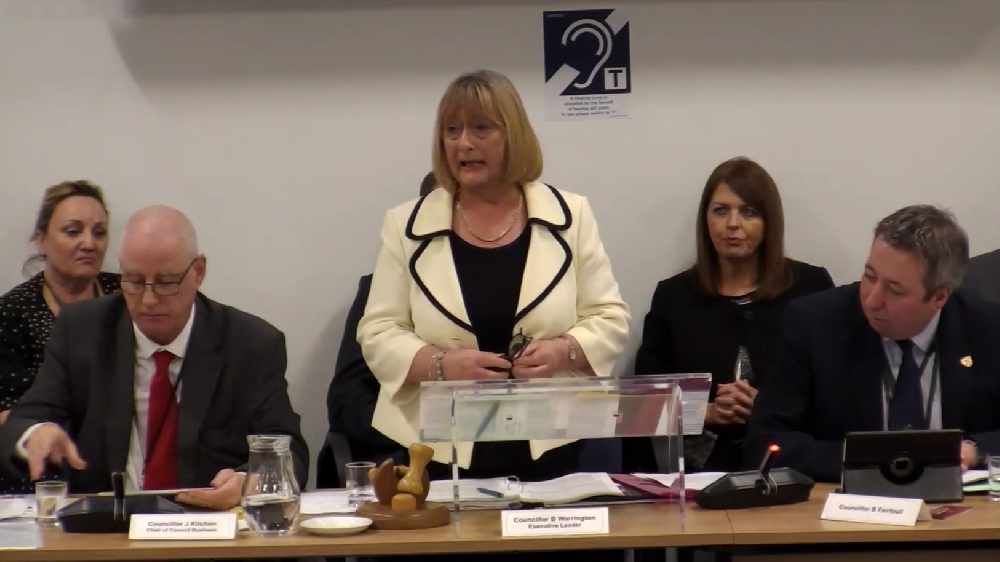 Government advice on what areas of life can reopen as lockdown is relaxed is 'confusing and conflicting', a town hall leader has said.

At a meeting of Tameside’s executive cabinet, council leader Brenda Warrington was critical of the lifting of lockdown restrictions while the ‘virus is still out there’.

Prime Minister Boris Johnson announced in parliament on Tuesday that pubs, restaurants, hotels and hairdressers can open from July 4 in England, when social distancing rules will be eased.

But Cllr Warrington raised concerns that with the ending of the coronavirus press conferences, there wouldn’t be communication on a ‘daily basis’ as to what changes were coming in so people could stay safe.

“I think that people certainly now are more of the mind than they ever were, even a couple of weeks ago, that the whole thing is back to how it was before Covid and it’s very worrying because that virus is still out there,” she said.

“It’s still transmitting and personally, I believe that these relaxation measures of lockdown are both confusing, conflicting and people don’t really know what the score is quite frankly and they rely on us to interpret it for them.

“We do our best of course, but at the end of the day people will do what they will do.”

The PM had announced that people should remain two metres apart where possible but a ‘one metre plus’ rule would be introduced.

Two households in England will also be able to meet indoors and stay overnight – as long as social distancing is in place.

Cinemas, libraries, museums, theme parks and zoos are among other businesses that can also reopen.

But indoor gyms, swimming pools, nail bars and indoor play areas will remain closed, as they have been since lockdown started on March 23.

Cllr Warrington told members she was also bemused by the changes in rules that would allow theatres to open but without live performances.

The borough’s director of operations and neighbourhoods, Ian Saxon, added that it did not seem there was ‘much logic’ to some of the proposals.

He said: “Being honest it’s exceptionally confusing, there doesn’t seem to be much logic to some of this stuff so we need to keep things under review all the time.”

The council has now had clarification that playgrounds can also open back up to the public from July 4 – but Mr Saxon said they hadn’t yet taken a decision on whether to reopen them.

“With all these things, we understand that there is a relaxation and we understand the need for that but it needs to be done in a very controlled, very measured way and a site by site and event by event risk assessment is probably appropriate,” he added.

“Things are changing literally day by day and hour by hour.”

Cllr Brenda Warrington at a council meeting earlier this year before social distancing was implemented.