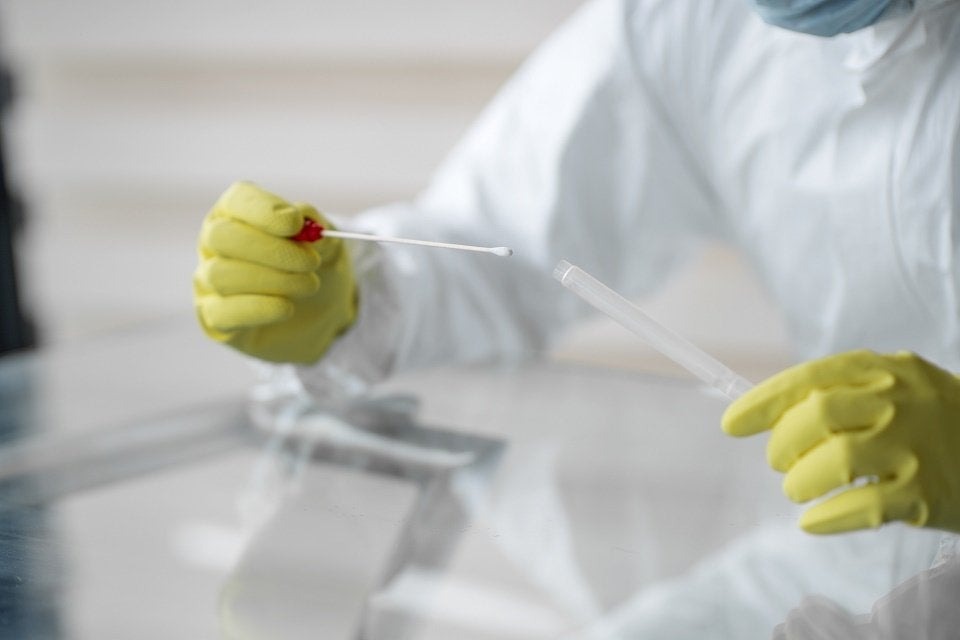 Covid-19 infection rates have risen slightly in parts of Greater Manchester as concerns remain over the slowing rate of declining cases and a low level of vaccine uptake in some areas.

The number of cases in Manchester, Oldham and Trafford increased in the week to March 26, while numbers continued to fall or stabilise in the remaining boroughs.

Greater Manchester’s overall infection rate is currently sitting at 92 cases per 100,000 people, just below the 94.3 per 100,000 recorded the week before.

This means that the city-region is still almost double the national average which currently stands at 54.

Sir Richard Leese, chair of the Greater Manchester Health and Social Care Partnership, said on Wednesday: “These [figures] have shown some concern as even though there’s been an overall decline, we’ve had one or two districts bouncing up and down.

“The rate of decline is relatively slow, and we are without exception above the national average.”

Leaders have been told by the government that the local rates had been expected to go up in light of schools reopening and the relaxation of national lockdown measures on March 29.

The latest figures show more positive tests being identified amongst people in the 0-15 and 16-29 age ranges in Manchester, Bury, Tameside and Rochdale.

In hospitals, weekly admissions for Covid-19 have risen slightly while the number of people in intensive care fell from 66 to 56.

A ‘rapid decline’ in Covid infection rates has also been reported in care homes where less than one per cent of residents have the virus or are showing symptoms.

Hospitals will now begin turning their attention to ‘massive’ backlogs of non-urgent operations, with Sir Richard warning that it will take weeks and months to clear.

But the leader of Manchester council said the overall health and social care picture was positive, adding: “It is the case that the Covid crisis is over, at least for the time being.

“Clearly there’s got to be a lot of recovery, not at least the recovery of a lot of very exhausted staff who have been doing wonders.”

As of March 30 more than 1.2 million people have received their first dose in Greater Manchester, with ‘significant progress’ also being made on the second jab.

Public health officials are still struggling to reach some people living in more deprived parts of the city-region, including black, Asian and minority ethnic communities.

In Manchester almost 80 per cent of white people have had their first jab as part of the rollout up to March 29, while coverage amongst black and Asian residents is between 43 per cent and 69 per cent.

Less than a quarter of people from the Gypsy and Irish Traveller community have received their first jabs.

Sir Richard said an ‘enormous’ amount of work is ongoing to address the low take-up including more pop-up vaccination sites.

He added: “We’ve now got an agreement to be able to do whole household testing using significant and trusted voices within communities in order to allay fears about the vaccine, and that’s beginning to make a real difference.”