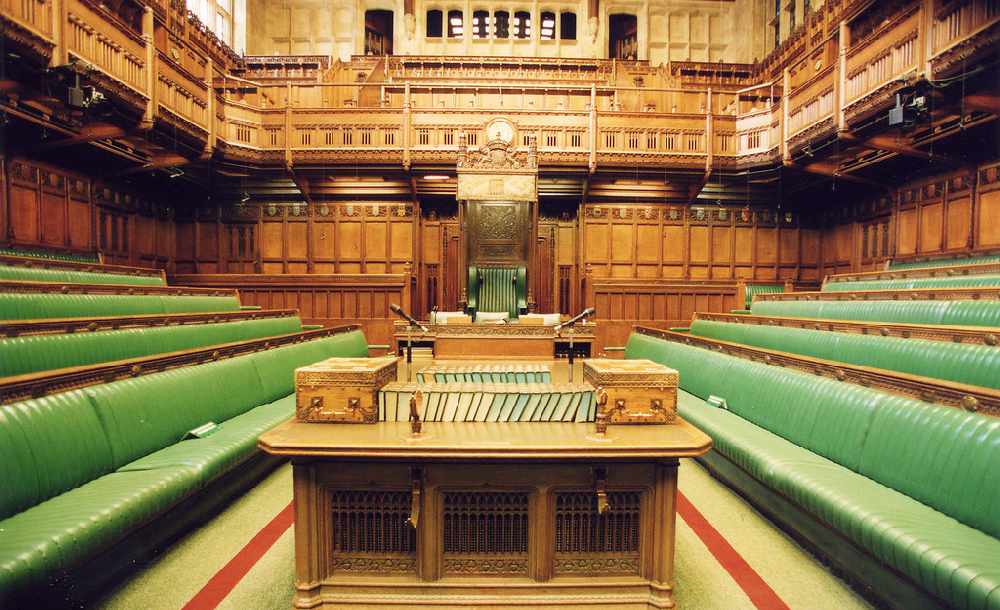 MPs have voted down a Labour motion calling for workers in areas under Tier 3 Covid-19 restrictions to be paid at least 80 per cent of their income.

The opposition also wanted MPs to be able to have the final say on support packages by voting on them in Parliament.

It was brought to the Commons on Wednesday after talks collapsed ahead of Tuesday's ‘high noon’ deadline, leaving anger, confusion and bewilderment in their wake.

The government has now imposed Tier 3 restrictions from Friday and is talking to individual council’s about claiming their share of a £60m package. The move has been widely seen as a way of cutting Andy Burnham out of further talks.

Greater Manchester’s Conservative MPs were under pressure to back motion to demonstrate support for hospitality workers and businesses set to be hit by the measures.

While most voted with the government, two broke ranks: Hazel Grove MP Will Wragg and Chris Green, MP for Bolton West.

Speaking in the Commons on Wednesday, Mr Wragg reiterated his opposition to Tier 3 restrictions in Greater Manchester. He said businesses wanted to open in a Covid-secure way.

He added: “We don’t want to come with a begging bowl. However if it’s the case we must close by law, it’s only right their local representatives should strive for every penny from the government that has mandate their closure.”

Mr Green also voted with the ‘ayes’ having recently resigned from a junior government role in protest at the restrictions being imposed on Bolton.

Sir Graham Brady, MP for Altrincham and Sale West, has also been a critic of the government’s approach, but he did not vote on the motion.

The full breakdown of how MPs in Greater Manchester voted is as follows.

Members voting ‘aye’ (in favour of the Labour motion)

Members voting ‘no’ (against the Labour motion)

Jeff Smith – Labour  (Manchester Withington) was a teller and therefore unable to vote.