Greater Manchester 'a long way off' herd immunity from Covid-19 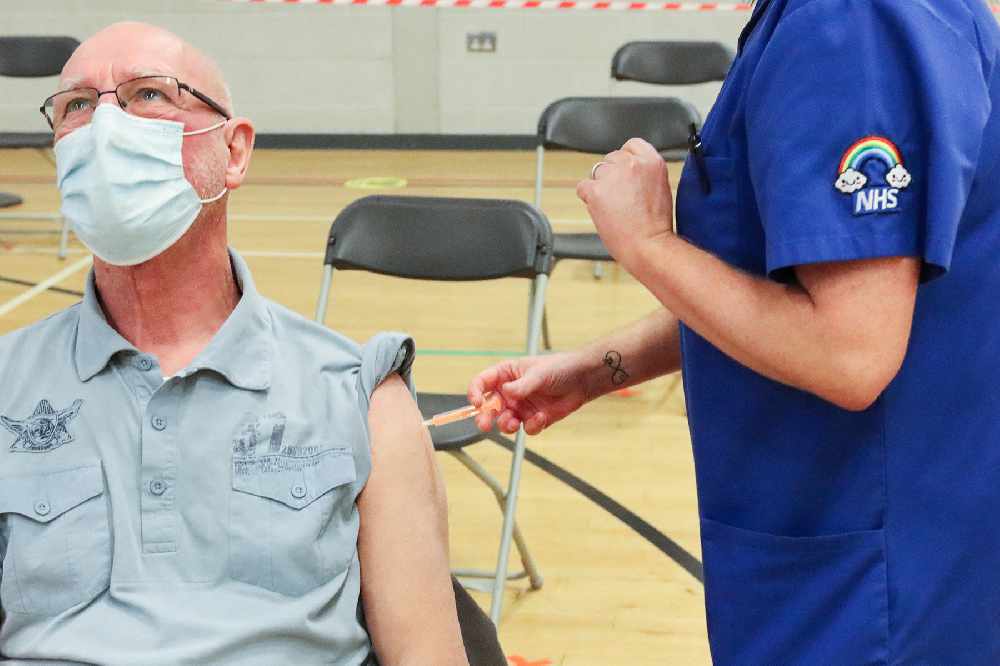 Covid-19 infection rates and hospital admissions are continuing to fall across Greater Manchester, but the region remains 'a long way off' achieving herd immunity.

Manchester council leader Sir Richard Leese says vaccine takeup amongst 18 to 49-year-olds needs to ramp up for most of the population to have some protection against the virus.

Vaccinating younger people is part of the ‘next big push’ by public health officials in Greater Manchester trying to maintain the overall downward trajectory in Covid case numbers.

The region’s overall rate of infection was 34.9 cases per 100,000 people in the week ending April 24, which is still higher than the national average of 24.2.

Case numbers are continuing to fall across most boroughs, though a small uptick was reported in Salford, Stockport and Trafford during the week.

Sir Richard, who chairs the region’s health and social care partnership, said: “This is good progress in the right direction but it is not grounds for complacency.

“These numbers say we still need to be taking reasonable measures to stay safe and keep other people safe and keep this ground going to continue the unlocking that hopefully will go into its next stage in around three weeks.

“We are now beginning to see under-45s being called for a vaccine and there’s been a reasonable take up.

“We’ve seen a lot of coverage in the news about herd immunity. We are a long way off herd immunity and if our 18-49 year olds don’t take up vaccinations, we’re unlikely to get there.

“For everybody who enjoys the freedoms we’re beginning to get and wants that to continue, please get vaccinated.”

Supply issues are ‘partly’ to blame for some people in Greater Manchester being sent for vaccine appointments outside of the city-region, according to Sir Richard.

He said that local authorities would do ‘everything we can’ to secure enough supplies to allow vaccinations to take place locally, but stressed that government ultimately have control over where vaccinations are sent.

In the week to April 27 weekly admissions to Greater Manchester hospitals for Covid-19 fell to single figures for the first time in several weeks.

The number of people in intensive care has also fallen for a fourth consecutive week, while the number of non-emergency beds occupied dropped from 132 to 95.

Just 0.2 per cent of care home residents in Greater Manchester have Covid-19 or are showing symptoms of the virus.