Gamesley could be getting pop-up hub for surge vaccinations 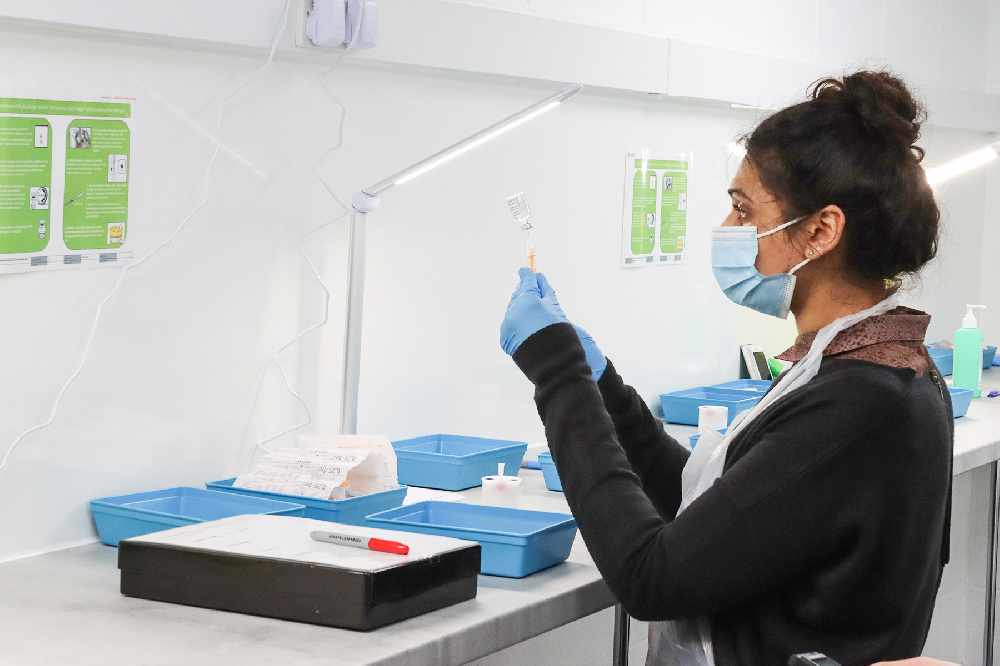 A vaccinator getting a jab ready for use. Image: Nigel Wood.

An area of Derbyshire in the midst of a "significant outbreak" of the Indian Covid-19 variant may be getting surge vaccinations.

The measure involves the waiving of usual rules restricting jabs to certain age groups, in favour of vaccinating as many people as possible quickly. It is used when there is a particularly large local outbreak of Covid, such as a recent one in Bolton.

Robert Largan, High Peak MP, raised the prospect of surge vaccinations for the Gamesley area in Glossopdale in the High Peak during a session in Parliament today (May 25).

He also said that local restrictions, which Glossopdale previously had before any other area in Derbyshire, do not work.

In response, Nadhim Zahawi, Covid vaccines minster, said that he would work with Mr Largan on the move for a pop-up hub in Gamesley in a bid to help get as many people as possible their second jab doses.

Mr Largan said in Parliament: “The experience over the last year has shown that local lockdowns aren’t effective, as cases simply rocket in the areas immediately outside of where the local restrictions are.

“With this in mind and to get ahead of the curve, this morning I have been in discussions with Derbyshire County Council and my local director of public health to establish a pop-up vaccination site in Gamesley, where there has been a high number of new cases, so that we can deliver surge vaccination.

“Will the vaccine minister work with me and my local director of public health and the NHS to ensure we get the doses we need to get everyone in the High Peak vaccinated as soon as possible?”

Mr Zahawi responded: “My Honorable Friend is absolutely right. The important thing is to get everyone who is eligible vaccinated and get those who need their second dose to get their second dose within that eight-week period, because that is the way we will control this variant.

“I would very happily work with him on any local initiative that he is working on.”

Mr Zahawi also reiterated that eight areas of the UK in which there are heightened levels of the Indian variant detecting are getting and will continue to receive “turbo-charged” Covid vaccinations.

Last week Derbyshire County Council raised the alarm over rising Covid-19 cases in the Glossopdale area, with 14 incidents of the Indian variant detected – representing almost the entire number of these cases in the county.

An additional testing centre has now been set up in Glossop, at the sports pitch opposite the Army Cadet building on Fauvel Road. 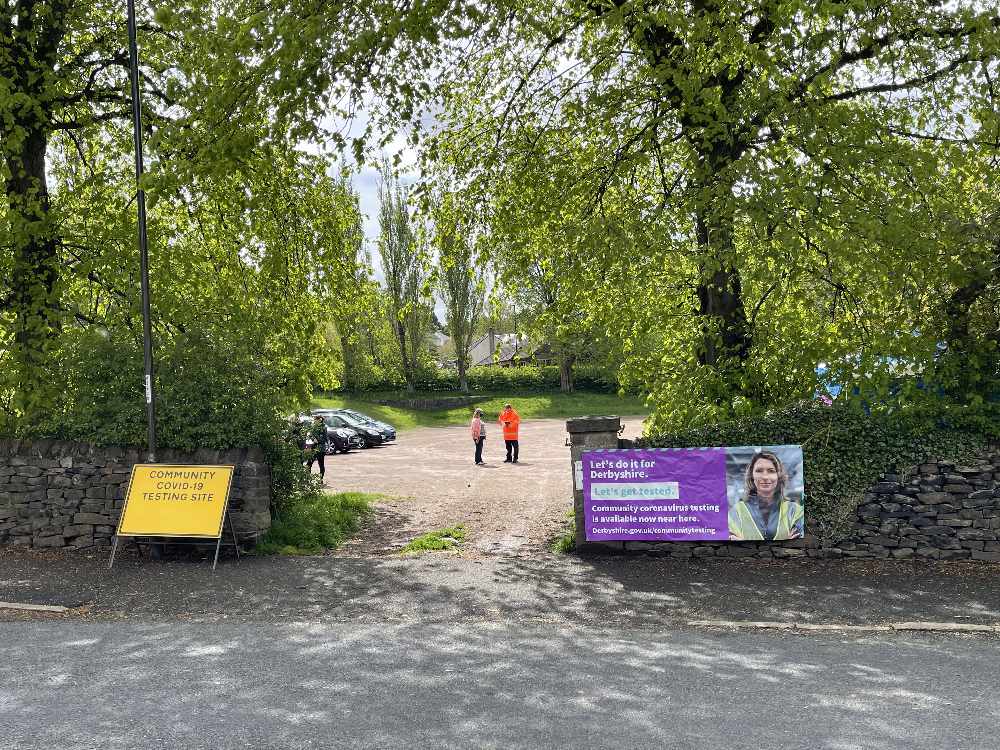 This was accompanied by a push from Dean Wallace, the county’s director of public health, for everyone aged 16 and over who lives or works in the Gamesley area to get tested for the virus – regardless of whether they have symptoms or not.

Last week, Mr Wallace told the Local Democracy Reporting Service that he would welcome the ability to surge vaccinations in key areas, such as those with higher rates of cases, including the Indian variant, and those which have a higher risk profile – such as deprivation levels.

He also said there had been a small “uptick” in cases in the Glossop area and that he expected the Indian variant to become the dominant strain in Derbyshire.

The Glossop area has previously been a cause for concern ahead of the rest of the county and was the first to be put into localised restrictions last October – the only sub-borough area in England to receive them.

Previous issues with high Covid cases in Glossopdale have been attributed to the area’s close links to neighbouring Tameside and Greater Manchester, with residents travelling there for work, education and leisure, as opposed to the rest of Derbyshire.

This link had been picked up by county council health officials and was missed by national test and trace teams, Mr Wallace previously said.

Cllr Jean Wharmby, a county councillor for the Glossop area, said she was “extremely concerned” about the local Covid-19 outbreak and urged residents to get tested and stick to government guidelines.

Cllr Rob Baker, who represents the nearby Tintwistle ward on the borough council, said: “I know that numbers are fairly low although they are growing faster in Glossopdale than they are elsewhere, which is obviously concerning.

“It is a worry but it seems like everybody is taking the right steps to get on top of it, and there were certainly an awful lot of people going through the vaccine centre at the cricket club (in North Road, Glossop), they seem to be working really hard to see as many people as possible.

“It is all about being wary and urging caution.”

Government data for hyper-local areas shows there were eight Covid-19 cases detected in the Hadfield West & Gamesley area up to May 19, with nine in Hadfield East & Tintwistle; four in Dinting, Simmondley & Charlesworth; and four in Glossop.