Derbyshire schools 'will not be ready' to reopen on 1 June

Many schools throughout the High Peak and across Derbyshire "will not be ready" to reopen on 1 June as per the Government's plan, the county council has confirmed.

On May 10, Prime Minister Boris Johnson said in an address to the nation that, as part of step two of releasing lockdown restrictions, schools will have a phased reopening in England from next month - beginning with reception, Year 1 and Year 6 pupils at primary schools and year 10 and year 12 pupils at secondary schools.

It has since caused a huge backlash, with teaching unions and head teachers warning of safety concerns and practicalities in many schools which, they argued, made safety measures unfeasible. There are also fears that the wide reopening of schools could lead to a second spike of Covid-19.

There have not only been calls for a delay to the 1 June target date but a more regional approach to re-opening schools, which have been closed for the majority of pupils since March 20 - staying open only to vulnerable children and those whose parents or guardians are key workers as listed by the government.

Senior scientists have since urged great caution over the reopening, saying there is no scientific evidence to show that it can be done completely safely. The Independent Sage committee - which is separate from the government's official advisers - have also told ministers that a robust system to test and trace new cases of coronavirus should be in place before more pupils are allowed to return to classrooms.

Ministers have said the government understands parents' anxiety and is prepared to listen to the concerns of head teachers and council leaders, while the Department for Education has said it wants children back in schools "as soon as possible" because being with teachers and friends is "so important for their education and their wellbeing".

A number of councils have already stated they will not meet the target June 1 reopening date and will leave the final decision to headteachers locally, while parents who opt to keep children at home will also not be fined or prosecuted.

On Friday, Derbyshire County Council said that "more time is needed" to work through issues around social distancing in classrooms.

Councillor Alex Dale, who is the cabinet member for young people, also claims that the Government guidance "has not always been entirely consistent or clear" - which has created "some issues for schools and the council".

He also said that the number one priority "remains the children of key workers and those who are vulnerable".

In a lengthy statement, he said: "We support the Government in its ambition to see schools opened up to more pupils as soon as it is sufficiently safe to do. To do this we’ve been working flat out to support schools in interpreting the guidance and planning to admit the target year groups announced by the Prime Minister on 10 May.

"This is an incredibly complicated issue to work through. Unfortunately, the guidance so far issued by the Department for Education has not always been entirely consistent or clear on some key aspects and this has created some issues for schools and the council.

"Due to the challenges that we’re having to work through with schools, it is clear now that many primary schools in Derbyshire will not be able to admit the additional year groups (reception, year one and year six) that the Government had envisaged by 1 June. This is because the latest advice from the Government is that children need to be 2m apart in classrooms, and that it is not safe to rota children through the week and more time is needed to work through these issues. 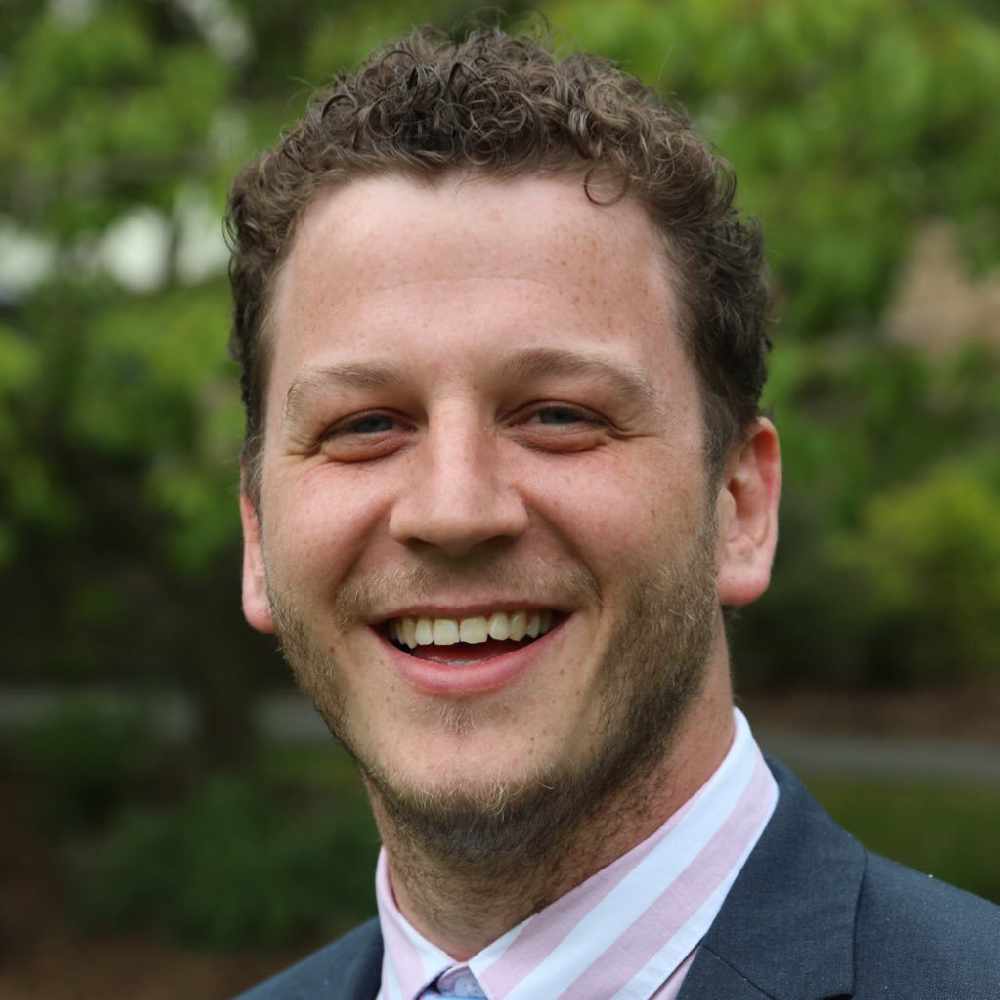 "The Department for Education have been absolutely clear with us that the priority remains the children of key workers and those who are vulnerable. In turn we’ve made clear to all schools that from 1 June their first priority should be aiming to increase the number of children from these groups.

"Then we have advised that they should also continue to plan for how they might accommodate children from the other key year groups (reception, year one, year six, year 10 and year 12).

"Every school in Derbyshire is different and their approaches to offering more places back in classrooms for our children and young people will vary.

"If schools do admit children on 1 June from the key year groups they will need to make sure they have the room to do this safely.

"We hope that secondary schools will be able to offer some face to face learning for year 10 and year 12 students, due to the greater flexibility they have in terms of space.

"We will continue working with schools to identify when they will be able to admit whole year groups in the coming weeks, although for many of our schools this will still be challenging.

"I want to thank head teachers, school employees and governors who have worked extremely hard over recent weeks as they plan for 1 June. I’d also like to thank parents and carers in advance for bearing with us and their local schools while we continue to work very hard to deliver on our collective ambition to get more children back to school as soon as possible."