Councils preparing for lockdown from next week 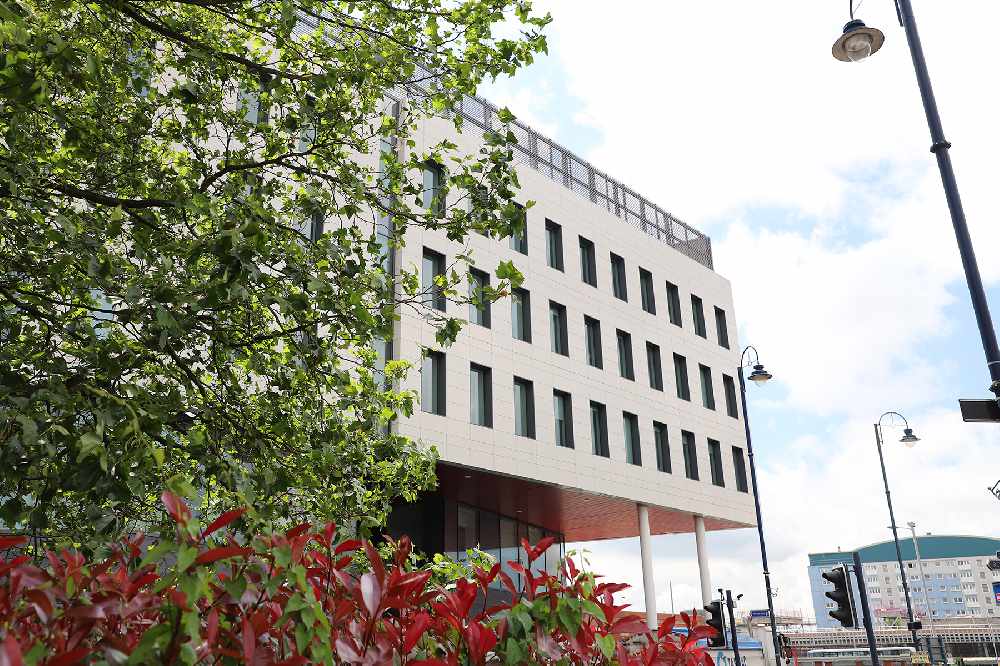 Councils are preparing for bars, shops and restaurants to be forcibly closed from next week in the expectation that the country will move towards some form of lockdown.

Multiple town hall sources across Greater Manchester say they anticipate measures to prevent the spread of coronavirus will step up dramatically in the coming days.

Supermarkets would be likely to be allowed to remain open, but all other public venues would be forced to shut.

At yesterday’s daily Downing Street press conference, Boris Johnson was asked whether it would be necessary to enforce ‘social distancing’ measures after some people in many areas – including London and Manchester – appeared to be ignoring government advice to avoid interaction in public places.

The Prime Minister said he would not ‘rule anything out’, telling journalists: “We live in a land of liberty as you know, and it’s one of the great features of our lives that we don’t tend to impose those sorts of restrictions on people in this country.

“But I have to tell you we will rule nothing out and we will certainly wish to consider bringing forward further and faster measures where that is necessary to suppress the peak of the epidemic to protect our NHS, to minimise casualties, and to minimise suffering.”

Senior sources in four different councils this morning said they were now expecting the enforced closure of many businesses and public venues from next week.

One said that while ‘nothing formal’ had come through from government on any such lockdown, there had been a ramping up of questions from Whitehall about local preparations and emergency planning.

“It doesn’t take a rocket scientist to look at the messaging and the behaviour of the public nationally – and the point where we were three weeks behind Italy, and then two weeks behind,” they said.

“Add to that the uncertainty businesses are having, a lot of them reporting lack of clarity over relief measures. So, in the culture where people are self isolating, I think it’s logic.

“I think at this point not to scenario plan for those things would be foolish.”

Another senior council figure said their town hall was preparing for the likelihood that shops will close next week, while the third said that was ‘anticipated’ as a nationwide measure.

“There is a general acceptance that public facilities and non essential retail will close, and council facilities,” added one Labour figure.

“It’s a natural thing to do because people are just ignoring the guidance.”

While the messaging coming out of government suggested London could see enforced closures and restricted movement before the rest of the country, several senior council sources suggested the science behind that could make little sense – given that people might simply leave the capital for other parts of the country with fewer cases, as had happened in Italy.

That was an added reason for Greater Manchester to plan for nationwide restrictions, they added.

A government spokesman told Westminster reporters this morning that the capital’s transport system would not be closed down and that there was ‘zero prospect’ of preventing movement in and out of London.

However 40 tube stations were closed overnight as the capital looked to restrict public transport to ‘key workers’, while in interviews this morning education secretary Gavin Williamson refused to rule out ultimately putting London into some kind of effective lockdown.