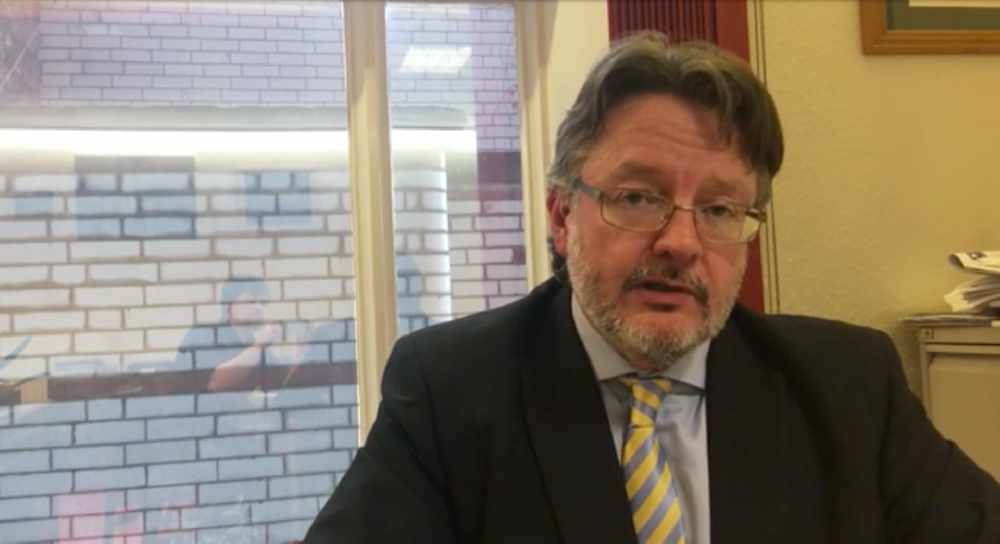 A Derbyshire council leader says he could support a reduction in the two-metre social distancing rule.

Cllr Barry Lewis, Conservative leader of Derbyshire County Council, said his support would rely on the reduction still being “protective” and having been “evidenced”.

He said on Twitter: “Do we need a review in light of government relaxing advice and people able to drive to visit places?

“Reduced social distance, if still protective and evidenced, would help. As it would with schools, especially our older schools, with smaller classrooms and corridors.

Do we need a review in light of govt relaxing advice & people able to drive to visit places? Reduced social distance, if still protective & evidenced, would help. As it would with schools, esp. our older schools with smaller classrooms & corridors. Economically important too. https://t.co/Ci5ok2Lu5Y

Cllr Lewis made the comments in response to a call from a number of Tory MPs, including Sir Iain Duncan Smith, former Conservative leader, to relax the two-metre rule to help boost the UK economy.

Sir Iain said on BBC Radio 4: “We’re the only country, certainly in Europe, that I know of, that uses two metres.

“I think when it comes to the hospitality sector, I think we do need to look at it very carefully.”

He urged the government to “show some flexibility”.

Belgium, Germany and Holland have adopted a 1.5 metre rule, while France, Italy and Austria, Finland, Norway, Portugal and Sweden abide by one-metre distancing.

The World Health Organisation recommends at least a metre.

Former environment secretary Theresa Villiers said: “If other European countries have narrower distancing then we should think seriously about following them.

“That would help millions more people return to work and throw a lifeline to pubs and restaurants desperate to open up again.”