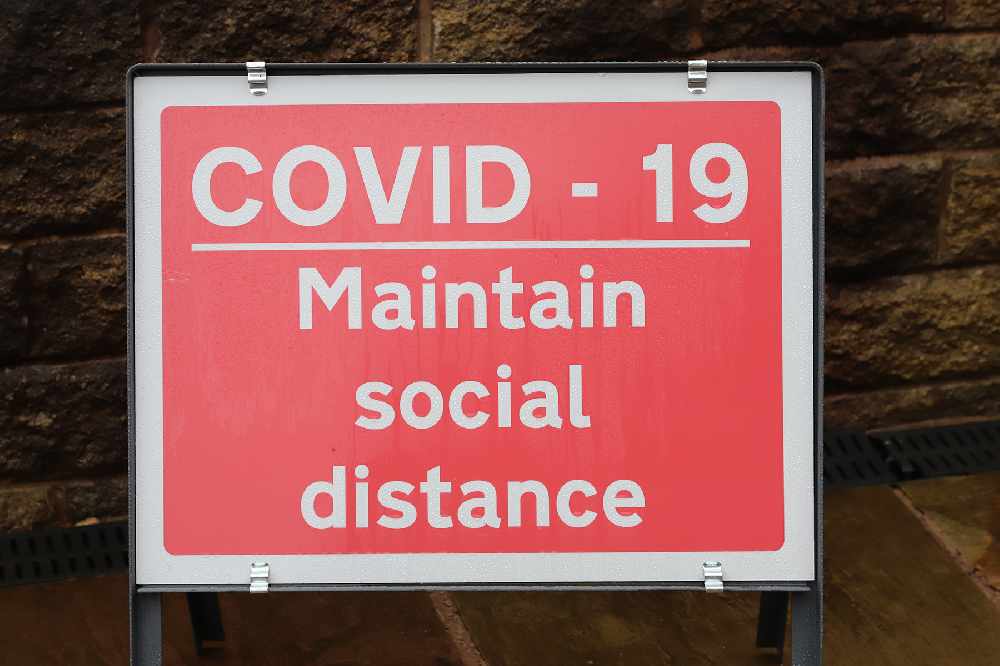 Chiefs say Covid-19 cases in Oldham are dropping week on week since the start of the third lockdown, despite recent figures suggesting infections were beginning to increase.

The council confirmed that its latest weekly data – the seven days from January 24 to 30 – showed there were 570 cases in the borough, down from 605 the previous week.

The local authority had been named in the national press as one of four areas of England where weekly infection rates had increased.

It came after the government’s weekly coronavirus dashboard reported there had been an increase of nine new cases in the borough in the week to January 28.

But Oldham bosses say that while the numbers of new cases can fluctuate across the rolling weekly data, they have in fact seen a decrease in cases every week since the New Year.

A council spokesperson said: “Over the last seven days Oldham has a rate of 240 per 100,000 population, which has decreased from 252 the previous week.

“Oldham has the second lowest rate across Greater Manchester and remains lower than the England rate.” 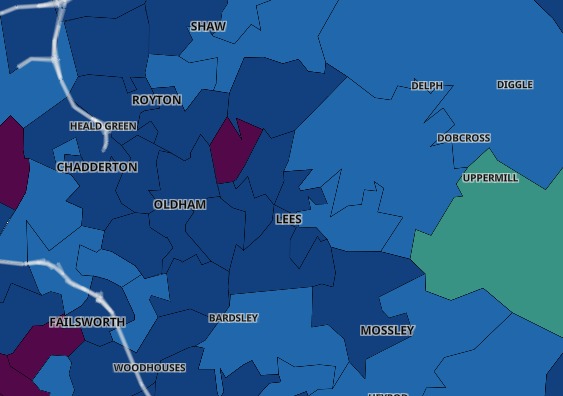 The map of new coronavirus cases in the week to January 29. Photo: Gov.UK.

Cases have fallen by 37 per cent from the beginning of the month where there were 906 cases in the week from January 3.

Over the past month the highest numbers of cases have been among the working age population, those aged from 20 up to 60, with the majority of positive cases occurring among women.

The statistics also show that the biggest peak for new cases throughout the entire pandemic came during the first week of November, where there were 1,789 incidences of the virus.

Since the start of the pandemic there have been more than 20,000 cases of coronavirus in Oldham, which has the highest overall rate in Greater Manchester and the 13th highest rate across England.

However the Covid-19 vaccination programme is also moving apace, with more than 26,600 people having received their first jab.

Currently there has been an 80 per cent take up of the vaccination among over 80s, and 60 per cent among people aged 75.

Residents and staff of all care homes across the borough have also been offered the vaccine and chiefs say that all people in the top four priority groups are well on track to have been offered their vaccine by mid-February.