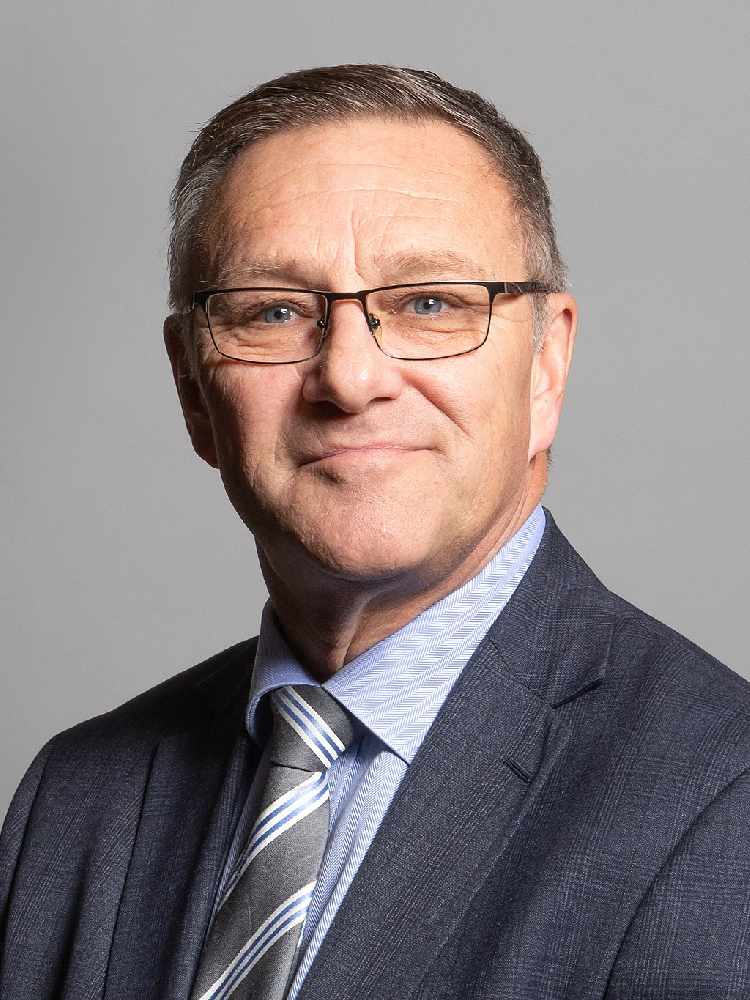 Greater Manchester mayor Andy Burnham has condemned a Conservative MP for 'singling out' Muslims by saying they are not taking Covid-19 seriously after tighter restrictions were imposed in parts of the North.

Craig Whittaker (pictured), who represents Calder Valley in West Yorkshire where the rules have come into force, said the ‘vast majority’ of people breaking social distancing rules in households were from BAME communities – and Muslims in particular.

The comments made to LBC radio, which Mr Whittaker stood by in a subsequent interview with the BBC, prompted widespread condemnation from anti-racism charities and Labour MPs.

Mr Burnham said there were indications that a minority of people in all communities were not following government guidance after infection rates climbed across Greater Manchester and beyond.

He told a press conference: “As a former MP I dont think its a good idea ever to make sweeping generalisation about your constituents, and it’s a particularly poor idea to single out one group for such comments.

“I don’t think those comments are helpful at all, it’s a question of supporting all communities and giving clear messages to them.

“As an MP [Mr Whittaker] should be challenging the government to make sure that support is being provided and that his local council has the resources on the ground to do the contact tracing that the national system is missing.”

With Muslims across the country due to celebrate Eid this weekend, Mr Burnham (pictured below) said they would be the community facing the ‘most disruption’. 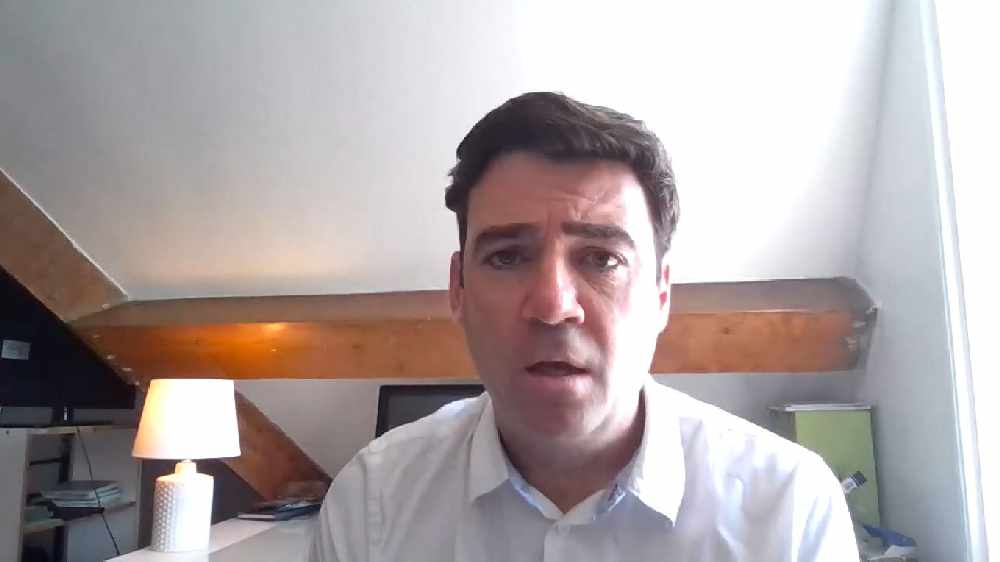 Health secretary Matt Hancock said mosques and other religious venues would be allowed to stay open to allow socially distanced celebrations and worships to take place.

But traditional celebrations in houses and gardens will not be possible, with separate households not allowed to visit each other indoors.

Mr Burnham said: “If we put ourselves in the same position, if changes came out late on Christmas Eve, how frustrating would that be?

“I want to send a message message to the Greater Manchester Muslim community and beyond.

“We know that this must be really hard right now with these changes being announced in the way they have.

“While people may not be able to meet together this year in their homes, let’s hope that we’re in a position that that can happen next year.”

Sir Richard Leese, deputy mayor and leader of Manchester council, also praised the ‘phenomenal’ co-operation from the city’s Muslims community and mosques who have worked with authorities to ensure public safety for worshippers.