Only the crumbliest, flakiest chocolate.... 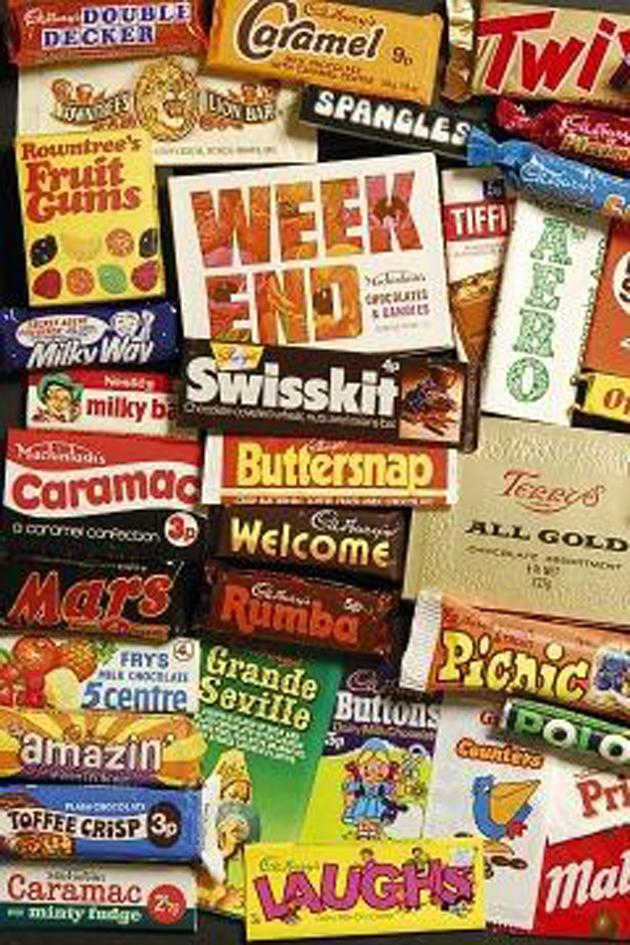 My primary school teacher announced to the class that we were going to enter a Cadbury chocolate competition. The winner would join winners from other schools on a trip to Birmingham for a tour of the Cadbury factory and be given several large chocolate selection boxes. My head exploded.

Will the competition be a task? Like how many Mars bars can a 10-year-old eat? The Mars TV advert stated quite clearly that Mars helps you work, rest and play. I took this to mean you can eat as many as you like without throwing up. Then I realised that Cadbury don’t make Mars, Mars make Mars.

Maybe we’d have to stand up in front of the class and talk about chocolate. I’d be good at that.  I'd talk about the Flake TV advert where a girl with long hair wades through a freezing cold lake wearing what can be best described as a flimsy nightie. She slowly emerges from the water and bites into, according to Cadbury, the crumbliest, flakiest chocolate, that tastes like chocolate never tasted before. So, what exactly did chocolate taste like before? Bacon?  The advert was apparently very popular with Dads back in the day.

I remember discussing the Flake ad with my contemporaries over a bottle of milk in the school playground. I was quite clear on the matter. No-one eats a flake or indeed any bar of chocolate as though they’re breaking a stick between their teeth and why would you want to paddle through a stinky fishpond to do it? Maybe chocolate tastes better when it’s wet? I wasn’t going to dip my flake in the washing up bowl to find out.

Anyway, our teacher handed us each a pack with the Cadbury logo and a picture of a colourful African lady happily working in a field. She told us that we had to write 2 pages about the cocoa bean and all the information we needed was in the pack.

I struggled to write just over a page. I had all the enthusiasm of a 10-year-old with no enthusiasm. Some of my classmates went the whole 2 pages. Some even slightly more. I was gutted. I felt my chocolate dreams melting away.

Fast forward two weeks. It’s an extremely hot and sticky July day and the teacher is about to reveal the competition winner. She talks about high standards, something about fermented seed, concise writing, there can only be one winner, blah, blah blah and then says a name. I looked around to see who had won to find my classmates pointing at me as though I’d done something unpleasant. Then the penny dropped. It was me. I was the winner.

Before I could shout, ‘dip me in chocolate and call me Cadbury’ the teacher handed over a small bag containing bars of Dairy Milk, Flake, Crunchie and Turkish Delight in various melted states. I was absolutely gutted. No trip to the chocolate kingdom of Cadbury, just four bars of soft chocolate and I detested Turkish Delight. I vowed never again to eat Cadbury chocolate. My pledge lasted the short time it took for me to get home from school and the chocolate to harden in the fridge. Mum ate the Turkish Delight.

Join Steve Stubbs on Tameside Radio for the 1970’s show Monday to Friday at 7pm.