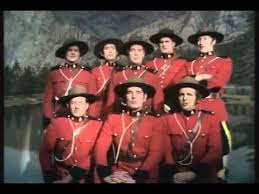 A man recounts his life as a lumberjack in British Columbia having buttered scones for tea, pressing wild flowers and wearing high heels, suspenders and a bra.

We hear the voice of a man’s dead girlfriend on a telephone answering machine (a rare thing itself in the 1970s) when he calls to say sorry for quarrelling and to find out if where she put his favourite shirt.

An early appearance by 80s crooner Paul Young who tells of his addiction to toast, a little piece of toast. 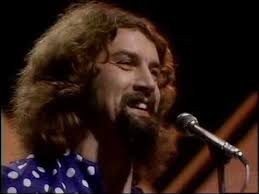 An everyday tale of child abandonment as a girl wakes up to find her mum and dad have done a moonlight flit.

A song about a young boy and his relationship with a rat. It’s Michael Jackson for goodness sake. 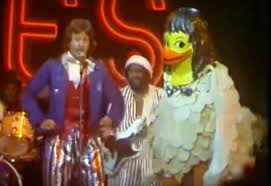 Who’d have thought that a small aquatic bird would hang loose with a syncopated bass line to create a top ten smash? No, me neither.

The 70s show is hosted by Steve Stubbs on Tameside Radio every Monday to Friday at 7pm.