Should 80's music make a comeback?

Glossopdale Sixth Form student Lauryn Parkin, who joined us for work experience recently, writes about how 1980s hits are still finding a way to stay relevant in the modern era.

Soft Cell, Spandau and Salt N’ Peppa: the 80’s provided us with some of the most iconic tunes and memorable bands. Despite the surge of new-wave music today, 80’s hits are still relevant and find a weave into modern day concepts.

Just like how 50’s “doo-wop” was popular in the 70’s, the funk and soul of the 60’s was popular in the 80’s and the 70’s disco revival and rock revolution was favoured in the 90’s, it seems roughly every 30 years there’s a newfound popularity and sense of nostalgia for celebrated musical era’s such as these.

In my case my lifelong interest in the musical scene of the 80’s has been nurtured recently by my interest in the culture, but it seems to me you can’t have one without the other.

I can note some 80’s stars such as Prince, David Bowie, Madonna and Robert Smith who influenced style through the aesthetic of their videos, hinting at emerging trends and as a result setting the standard for music artists 40 years later. And think about it, without the music of the 80’s we wouldn’t have been introduced to style revolutions such as punk and hip-hop, which emerged so dramatically because of the rise in popularity in music of that genre.

On a similar note, image was so important and influential regarding the singers themselves, as with the rise of Top of The Pops and MTV, audiences could see a lot about the artists music from their stage set up, visuals and style. The first song that was played on MTV was “Video Killed the Radio Star,” by The Buggles which funnily enough is one of my favourites, depicting the upsurge of popularity in visual entertainment and it’s consequent effect on the declining popularity of the radio industry.

In a way the introduction of experiencing music visually would change the industry forever as the focus isn’t just on the music, but on fashion and theatrics also. So, in a way it’s not just about the music - it’s about the aesthetics that come with the music, something that I think was simply superior in the 80’s.

I personally wouldn’t call it a “comeback” but 80’s music is finding a way to stay relevant (and for good reason!). We see this recently in TV soundtracks such as Stranger Things which references songs including “The Never Ending Story” by Limahl. Also, BBC’s White Gold which includes songs such as “Inbetween Days” by The Cure, “Gloria” by Laura Branigan and “Mirror Man” by The Human League. I’ve found that another difference in music now compared to then is the topics they are about.

With the exception of some artists today who write about their personal experience with things like discrimination and political subjects, songs now feel like they don’t hold such a strong meaning. What I mean by this is that in the 80’s there were lots of songs referencing inequality, unemployment, Margaret Thatcher, nuclear war and more, but arguably that was because there was lots more going on back then that could be written about - I think what modern music has a majority of in comparison is generic break-up anthems and distasteful rap.

I think what people also miss is the process in which you would stream music back then.

Development of technology contributed to the availability, quality and portability of music (TV, vinyl, cassettes, boom boxes and the Walkman). Although vinyl and cassettes are still made for modern music, knowing that modern music is added to vinyl for aesthetic rather than practicality just doesn’t have the same authentic feel in comparison (to me anyway).

The knowledge that they are first released on streaming sites such as Spotify and Apple Music makes the availability of modern vinyl a second priority, which wasn’t it’s initial purpose. But this old way of listening to music is another thing which made 80’s music so special to many people, as it’s the length they had to go to listen rather than a choice between that or having easy access from a phone. I think all of these things summed up is why I love 80’s music (and maybe because it’s all I listened to growing up!)

The influential messages encoded in the music and revolutionary technology development and style revolution which it came with really makes the 1980’s music scene like no other, and although it has been and gone I for one am delighted to see the iconic elements and repercussions of the 80’s music industry still referenced and relevant to this day. 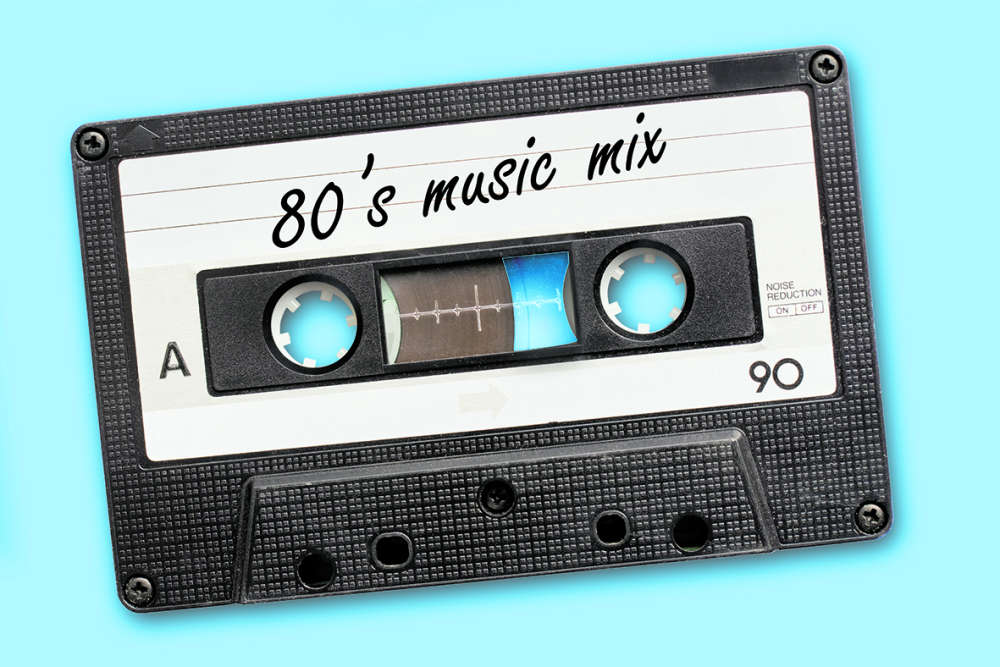