Music that defined an era

From the cotton mills to life-changing inventions, creativity is something Manchester has always been good at - especially when it comes to music, writes Glossopdale Sixth Form student Olivia Briggs.

The late 1980s and early 90s was a pivotal time for music and fashion, especially for Manchester and its iconic indie culture. With this time came bands such as Oasis, New Order and The Happy Mondays, their music had an entirely different and fresh production from the heavy synth pop sound of the 80s.

The so-called ‘Madchester' scene took off in the late 80s when clubs like The Haçienda were at their prime. Clubs played music by artists such as 808 state and A Guy Called Gerald who provided us with the 1988 acid house anthem “Voodoo Ray”.

Both artists happen to be from Manchester and have credited the Manchester music scene for inspiration. Countless people have deemed the Hacienda in particular as “THE club to go to” and it was this that introduced Manchester as the music capital of the UK to the rest of the world.

Not only did Manchester bring the music, but also the style. Individuality was key in the late 80s and early 90s with movements such as the hip hop scene and punk rockers as well as an increase in UK soul / r&b groups. Naturally, fashion was extremely important - Morrissey’s post punk group The Smiths were one of the first groups to change Manchester’s style.

The band members, as well as their large following, usually wore lots of cardigans and oversized blazers to give them the alternative punk look. On the other hand, the alternative rock band “The Stone Roses” were and still are influential with their bucket hats, baggy jeans, Adidas trainers and sports top attire.

These are a few examples of trends which originated from the Madchester scene and influenced the standard of style for many young people at the time.

This painted a carefree but joyous image, especially as unemployment was at its peak during this time but the youth had a plethora of icons to look up to - people who gave them great memories and great music.

As the incomparable and nicknamed“ biblical” Liam Gallagher once quoted: “I remember around that time, in 1989 or whatever, just sitting in the park, long hot summers, that music was like another dimension.”

And this is what inevitably draws me into that era. You have to ask yourself, will teenagers of the future be listening to music from the present be able to say the same thing, will they be able to relate to millionaires singing about how rich and famous they are?

Similarly to Liam, this concept is what I admire and find fascinating about that era - the simplistic and yet mind blowing music that was born out of that era, the music that made and still makes us all feel something as well as  the music that gave each and every music fan an identity and place in such a challenging society.

However, the rose tinted nostalgia isn’t all in the past. From now until Monday, January 3, 2022, there’s an exhibition taking place in the Museum of Science and Industry about the famous indie record label, Factory Records, founded by Tony Wilson and Alan Erasmus. The exhibition explores the beginnings of the record label, from 1978 - 1982 and takes a look at Manchester’s genius inventions including things like technology, music and the designs that give the city it’s instantly recognisable identity.

Anyone who visits the museum will be guided through the history of The Hacienda and the years that came before it. There’s also an array of iconic items showcased throughout the exhibition such as the FAC1 poster and unseen memorabilia from bands like Joy Division and New Order.

Tickets are available and are selling at the price of £8 for adults with under 16s going free. 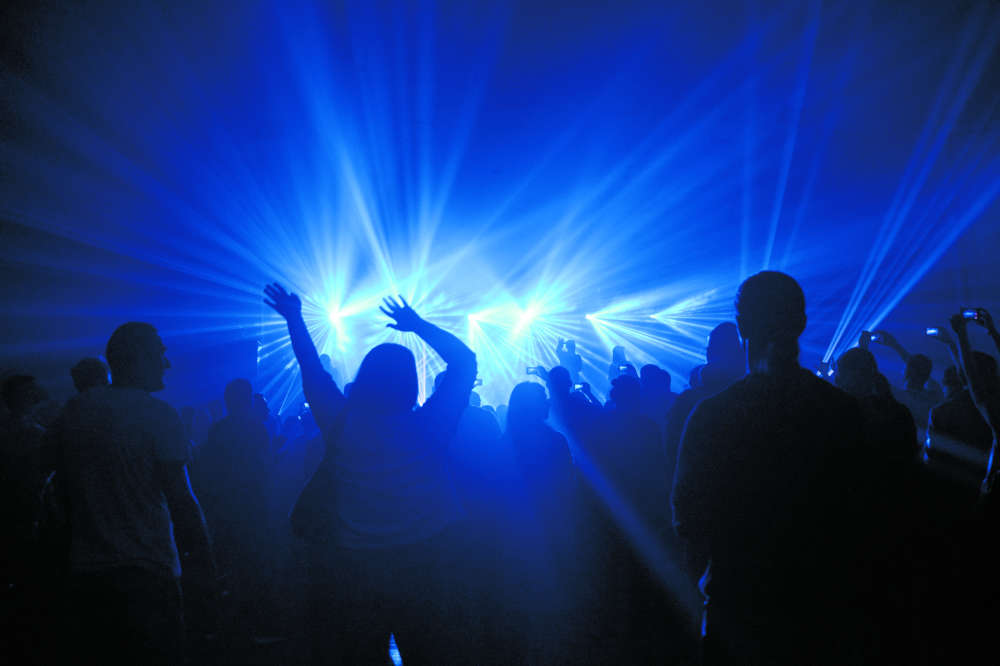