Run Run Run (Jo Jo Gunne)
(1972) ... great idea for an up and coming band wanting to get noticed ~ pick a name that rhymes with your best song or write a song that rhymes with your name. Despite what we probably all assumed at the time, Jo Jo Gunne didn't go down that route. They borrowed the title of an old Chuck Berry song, one which was completely unknown in the UK. Sadly, Run Run Run was to be their only hit 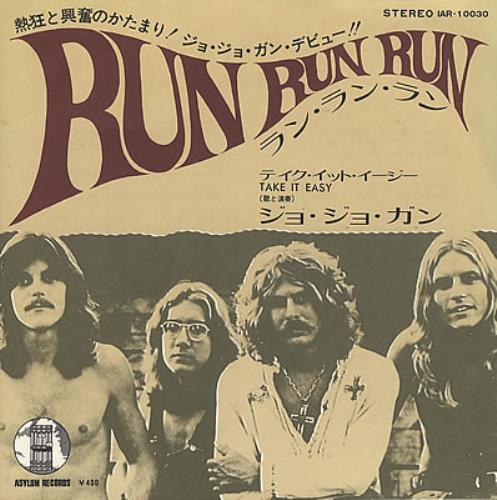 You Little Trustmaker (The Tymes)
(1974) ... several hits in the US, stretching back to the '60s, but just two here, this one and its follow-up, Ms Grace which would go on to top the chart early in '75

Marlene On The Wall (Suzanne Vega)
... from the first of today's featured years  ~ single from the album Left of Center. The title track was chosen as a follow up a few months later and also made the Top 30 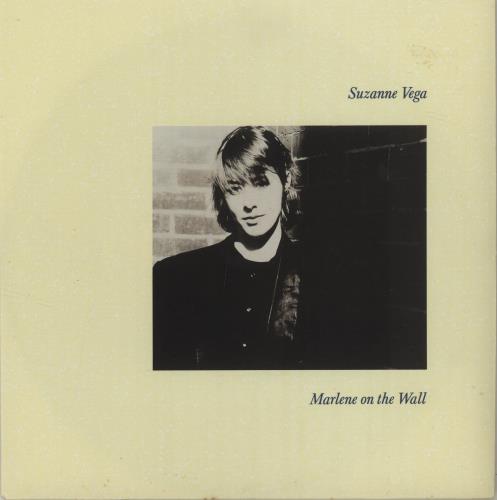 Feeling Good (Nina Simone)
(1965)... written by Anthony Newley and Leslie Bricusse for the stage musical The Roar of The Greasepaint, The Smell of The Crowd which had premiered in the UK in '64. The following year, the show opened on Broadway and legendary jazz-blues singer Nina Simone recorded what is widely regarded as the definitive version for her album I Put A Spell On You. Feeling Good seems to have become increasingly popular in more recent decades, thanks in no small measure to the power of TV advertising. In 1994, Simone's  original '65 recording was used in a TV ad for Volkswagen, Released for the first time as a single, it reached # 40 on the Uk chart. The song has been heard in at least one other TV commercial since the mid '90s and has also featured in several films and TV shows 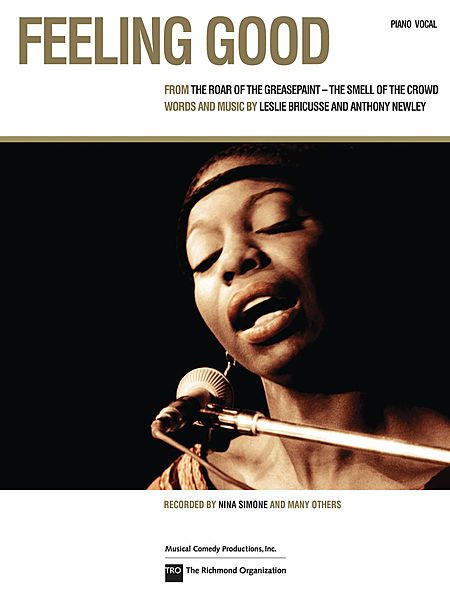 On A Wonderful Day Like Today (Matt Monro)
(1965)...   from the same Newley-Bricusse musical, one of the all-time Cheeriest Tunes. Matt Monro recorded several N&B songs including one of his earliest and biggest hits My Kind of Girl (1961, UK # 5, US # 18). Anthony Newley (1931-1999) at the time was a popular singer and actor with a string of hit songs which influenced the young David Bowie.. Leslie Bricusse, born in the same year celebrates his 90th birthday on 29th January, which prompted this mini tribute. Later on, a song from a Newley-Bricusse film soundtrack and  ** a well known film theme for which Bricusse supplied the lyrics 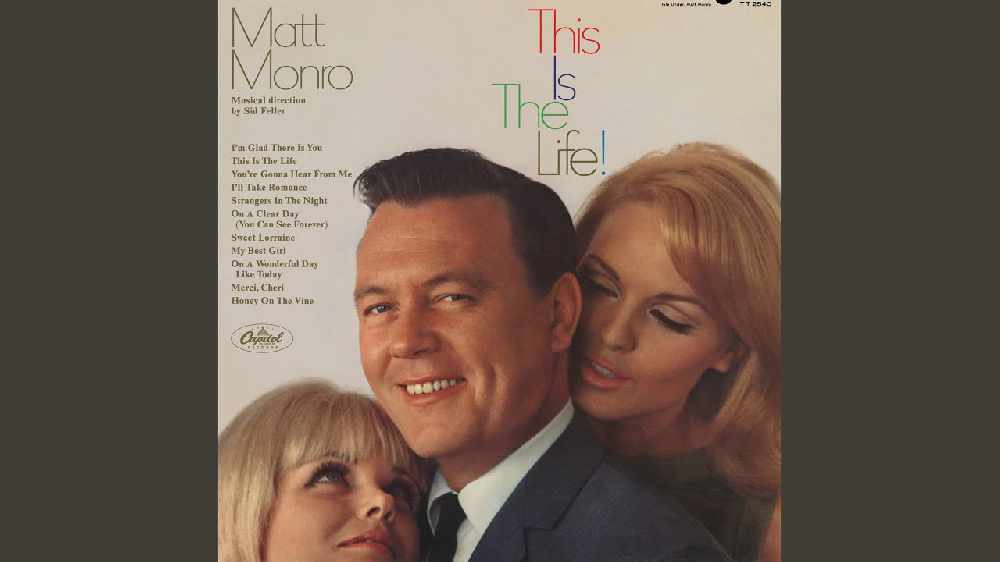 I Can't Tell The Bottom From The Top (The Hollies)
(1970)... featuring a young and as yet unknown Elton John on piano. At the time Elton was working as a session singer and musician and also happened to record the song for a series of budget price LPs - hugely popular in the late '60s and early '70s - featuring soundalikes of the latest chart hits

Backfield In Motion (Mel & Tim)
(1969) ...  American football-inspired US Top 10-er,  popular over here in the clubs and much played on the radio, but missed out on the chart, even when it was re-released in the mid '70s

Walk Of Life (Dire Straits)
... highest placed of five hit singles taken from one of the biggest albums of the '80s. Walk of Life peaked at # 2 in the first few weeks of '86. The only other one of the five to make the Top 10 was Money for Nothing, released the previous summer

Girlie Girlie (Sophia George)
... Jamaican reggae singer who was a one-hit wonder in the UK. Girlie Girlie made the Top 10 here having spent 11 weeks at No.1 in Jamaica 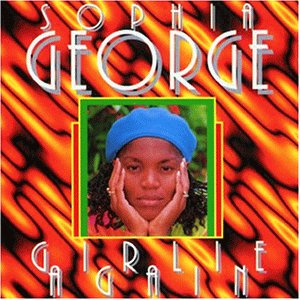 And She Was (Talking Heads)
... American band following up their recent Top 10-er The Road To Nowhere. Peaking at # 17, And She Was became their final UK hit. Talking Heads are not to be confused with British band Talk Talk - although I'm sorry to say I have done so on more than occasion - probably due to the fact that they were on the chart round about the same time (Life's What You Make It) 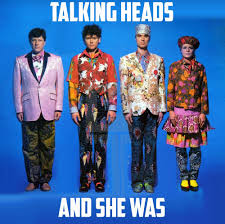 Going Down To Liverpool (The Bangles)
...  released within months of their breakthrough with Manic Monday which reached the dizzy heights of # 2. This time out,, though, they could do no better than a lowly # 56

If You're Ready (Come Go With Me) (Ruby Turner & Jonathan Butler)
...  uplifting soul anthem, previously a '70s hit for The Staples Singers 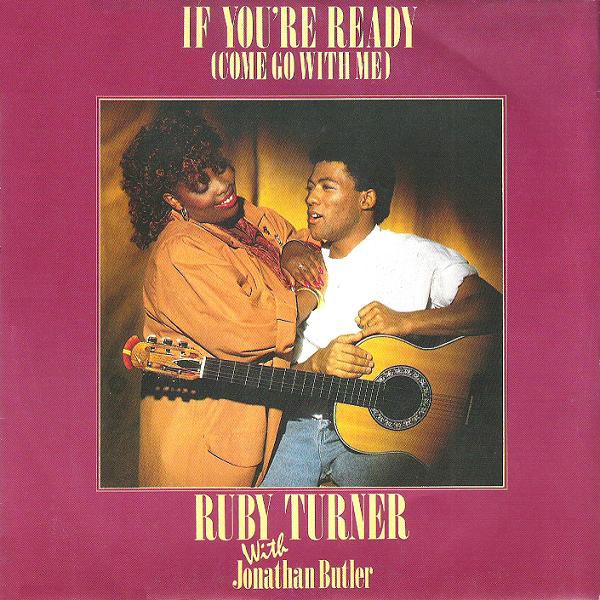 Mother and Child Reunion (Paul Simon)
(1972) ... reggae-influenced  solo debut solo which seemed a world away from his earlier body of work with Art Garfunkel

Old Town (The Corrs)
(2005) ... the sibling Corrs first covered Phil Lynott's song about Dublin for an MTV Unplugged show in 1999. It would be six years before they got round to recording it  for their album Home. It received lots of airplay and rightly so - one of their finest performances, I reckon, but amazingly failed to make it into the Top 40 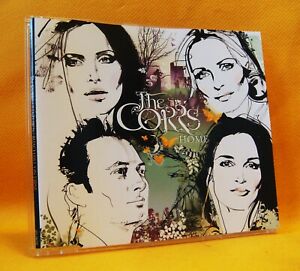 (I'm Not Your) Steppin' Stone (The Monkees)
,,, teaser track for our second featured year ~ another of those all time great B sides, picking up on a thought from last week's show 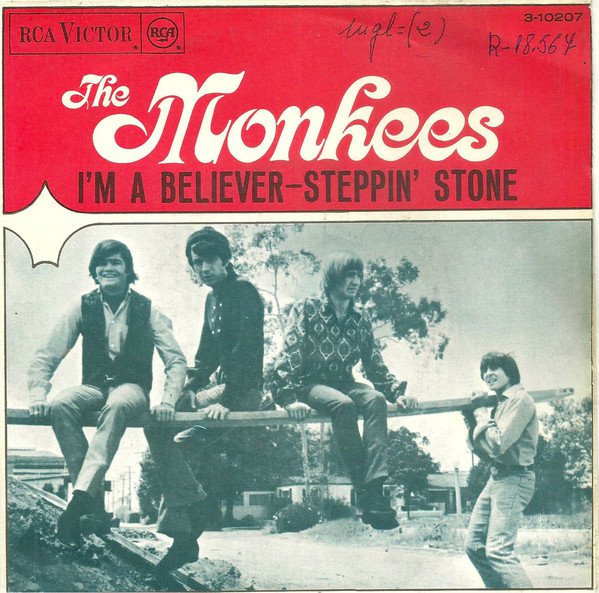 Java (Floyd Cramer)
(1963) ... a familiar tune which takes its name from an Indonesian island, but best known to those of us who grew up in the '60s and early '70s as the theme music of the kids' TV show Vision On

Honky Tonk Train Blues (Keith Emerson)
(1976) ... boogie woogie piano from the wizard of the keyboards, taking time out from Emerson, Lake & Palmer with a one-off solo hit single . Jazz pianist and composer Meade 'Lux' Lewis wrote the tune for which he is best remembered. way back in 1927

Pure Imagination (Lou Rawls) *
(1976) ... as promised earlier, another song from the prolific writing partnership of Anthony Newley and Leslie Bricusse. Pure Imagination was originally on the  soundtrack of the 1971 musical film Willy Wonka and The Chocolate Factory, sung by Gene Wilder as the lead character. In '76 Chicago born Lou Rawls - best known here for You'll Never Find Another Love Like Mine - covered it for his album All Things In Time

Pass It On (The Coral)
(2003)...  clocking in at a mere 2 minutes 17 seconds, it surely has to be a contender for the shortest chart hit of the Noughties. The Coral continue to be active ~ last year they recorded a session in lockdown with Stockport's finest Blossoms. Lead singer James Skelly produced Hooked! the official debut single by Tameside's young rising star Cobain Jones, which has recently been on our playlist

Reflections (Diana Ross & The Supremes)
... the first time that Diana received top billing. Reflections marked a subtle change of direction for The Supremes, influenced by the psychedelic sounds being created by the likes of The Beatles and The Beach Boys

Penny Lane (The Beatles)
...  one side of the double 'A' side which came up against a long reigning # 1 - Release Me, by the mums' and grandmas'  favourite balladeer Engelbert Humperdinck, Penny Lane / Strawberry Fields Forever was the first Fab Four single for four years which failed to reach the summit, stalling at # 2 for three weeks.. Both songs represent The Beatles at their very best, also owing a great deal to the genius of their producer and mentor George Martin 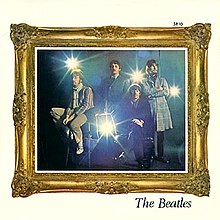 You Only Live Twice (Nancy Sinatra) **
...... the  fifth James Bond film saw Sean Connery at the height of his powers as 007. John Barry composed the music for this latest in the series as he had done for three or the previous four. Leslie Bricusse, whose work we have been featuring during the show today,. wrote the lyrics of You Only Live Twice having written the title song for Goldfinger (jointly with Anthony Newley) three years earlier 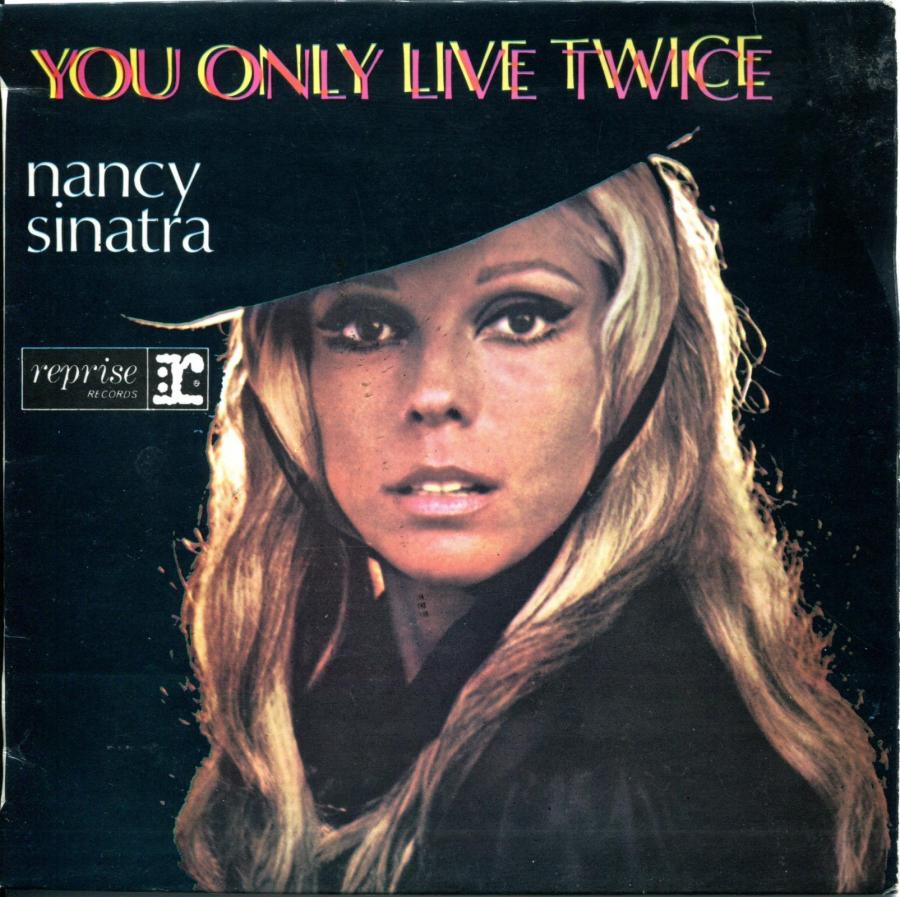 I'm A Believer (The Monkees)
...  written by a then up-and-coming songwriter Neil Diamond ~ the biggest of the group's impressive run of hits most of which followed  one after another within the space of a few short months. A Little Bit Me, A Little Bit You - another Diamond song - joined that rapidly growing list later in the year

Ruby Tuesday (The Rolling Stones)
... ... wistfully mellow, in complete contrast to the song which shared its double A side listing ~ Let's Spend The Night Together 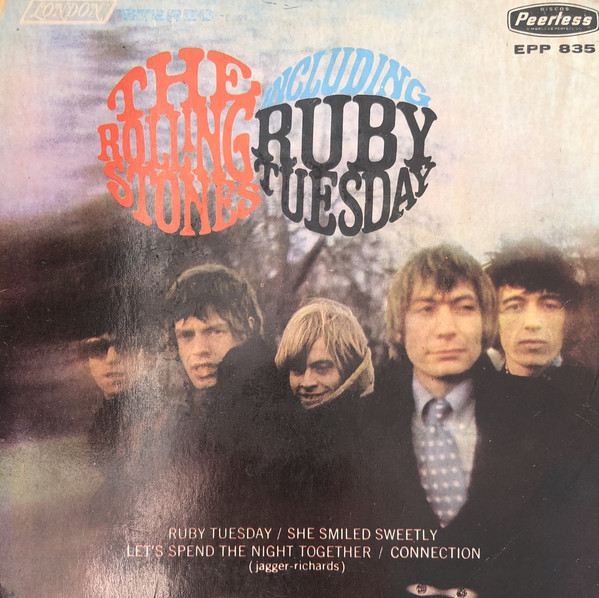 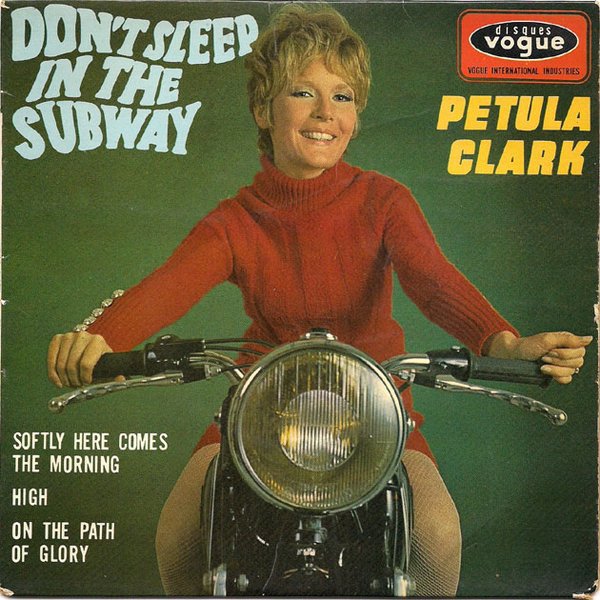