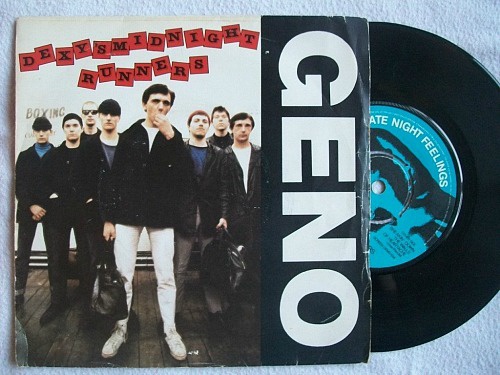 Jealous Mind (Alvin Stardust)
(1974)... the only # 1 for the singer previously known as Shane Fenton, whose star shone much more brightly second time around

Saltwater (Julian Lennon)
.. from the first of today's featured years when Lennon junior proved he was more than a chip off the old block. 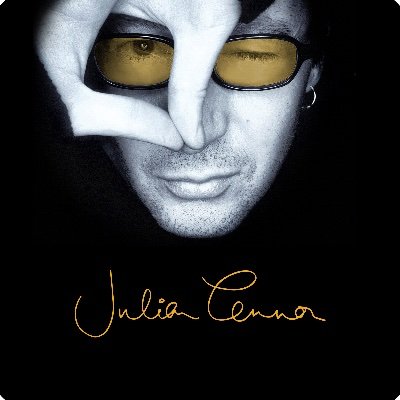 Neither yes or no, but a distinct possibility.... 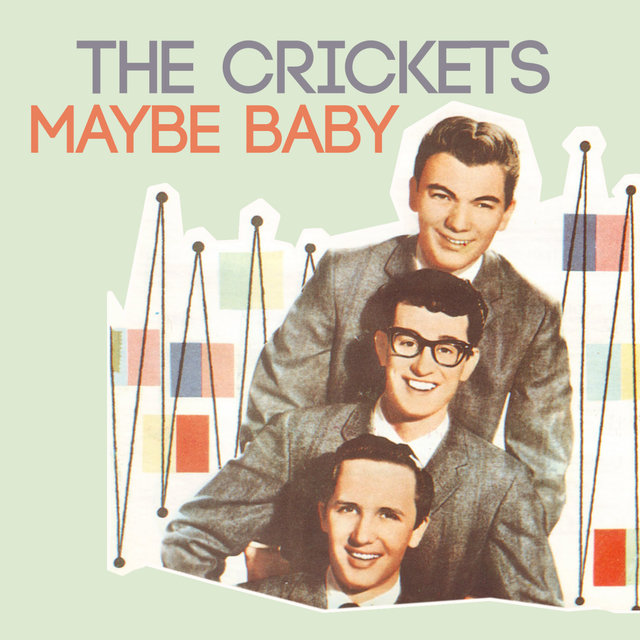 Maybe I Know (Lesley Gore)
(1964) ... she dodged the UK one hit wonder tag with a second successful single, a year after debuting with It's My Party

Duchess (The Stranglers)
(1979)...  at just under two and a half minutes, short-and-to-the-point with a strong melody which immediately grabs you. As a single from the album Raven, Duchess reached # 14 on the singles chart. 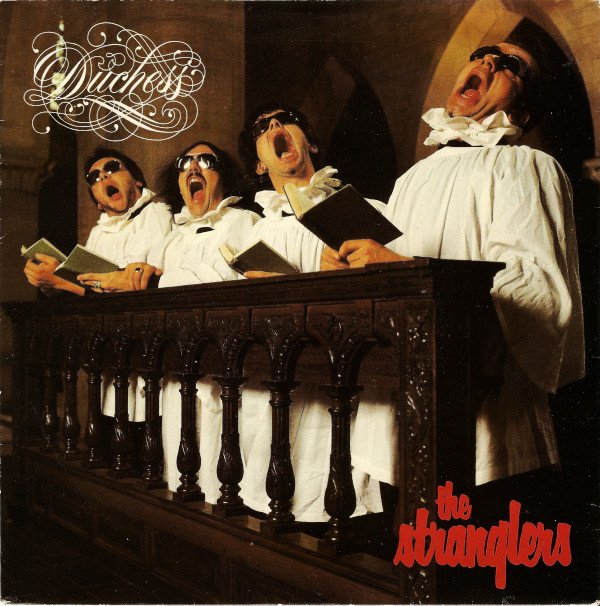 Rocket Man (Kate Bush)
...   from Two Rooms - an album of various artists  covering some of the best known songs by Elton John and Bernie Taupin.  In 2007, Kate's reggae-inflected re-invention of Rocket Man won The Observer readers' award for Greatest Cover of all time. Another track from Two Rooms is on the way later *

All 4 Love (Color Me Badd)
... second and final UK hit for the American contemporary R&B group

How Can I Love You More (M People)
... the group who would go on to become one of the top chart acts of the '90s, formed by influential Manchester DJ Mike Pickering featuring the distinctive, powerful voice of Heather Small 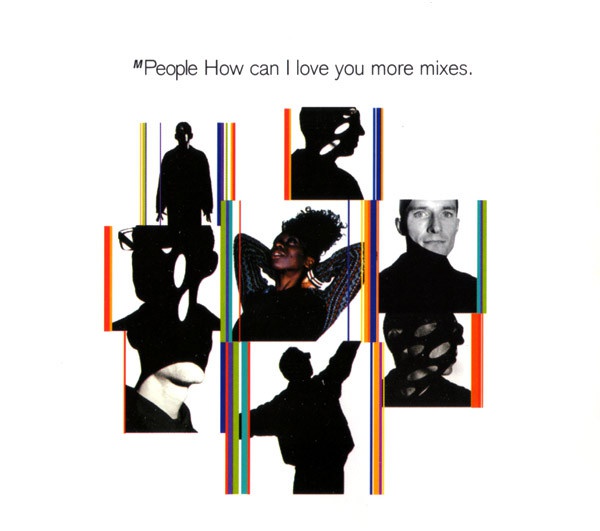 Dizzy (Vic Reeves and The Wonder Stuff)
...  a coming together of diverse talents which paid off with this chart-topping single, equaling the success of Tommy Roe's 1969 original version

Daniel (Wilson Phillips) *
... as promised, another Elton and Bernie classic covered by someone else on the various artists' compilation Two Rooms 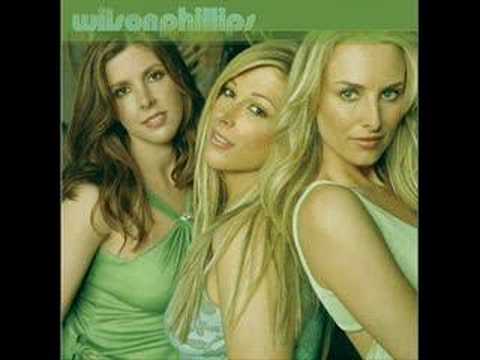 Martika's Kitchen (Martika)
...surprisingly, this turned out to be the last appearance on the chart after a strong run of success over the previous two years for the former child actor turned singer, born Marta Marrero. Martika'a Kitchen is the title song, one of four written and produced by Prince for her second studio album 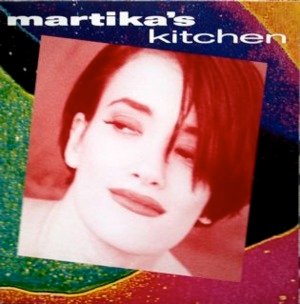 Because The Night (Patti Smith Group)
(1978) ... co-written with Bruce Springsteen - the only UK hit for Patti Smith who added her own lyrics to his original framework...  much covered by other artists

Going To A Go-Go (Smokey Robinson & The Miracles)
(1966) ... their first UK chart entry which could only muster enough sales to reach # 44. Surprisingly, Going To A Go-Go has never achieved re-entry status unlike several other Motown releases which were only minor hits in the UK first time around but went on to have a much more successful second coming

Where Is The Love (Roberta Flack & Donny Hathaway)
... teaser track for our second featured year, when  two sublime, soulful voices came together and had a huge hit in America. They just about made it into the Top 30 this side of the pond. Mica Paris and Will Downing did better with their version which reached # 19 in 1989 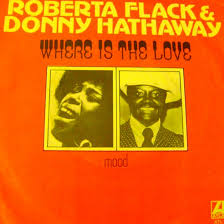 The Typewriter (Leroy Anderson & The Boston Pops Orchestra)
(1953) ... written by '40s/'50s light music maestro, Leroy Anderson, featuring a real typewriter as a percussion instrument.  There are three basic typewriter sounds on the recording: the sound of typing, the 'ding' of the carriage return indicating an approaching end-of-line (a standard desk bell was used ), and the sound of the typewriter’s carriage returning ** Anderson would go on to create the similarly authentic Sandpaper Ballet but is probably best known for the perennial Christmas classic Sleigh Ride. (** Source: Wikipedia)

Telstar (The Tornados)
(1962) ...  chartwise, one of the biggest instrumental hits ever,  a # 1 here and in America. It was the second British single to top the US Billboard chart that year, following the success of another famous instrumental, Acker Bilk's soothing Stranger On The Shore ~ a greater contrast to the feisty, futuristic Telstar you could hardly imagine 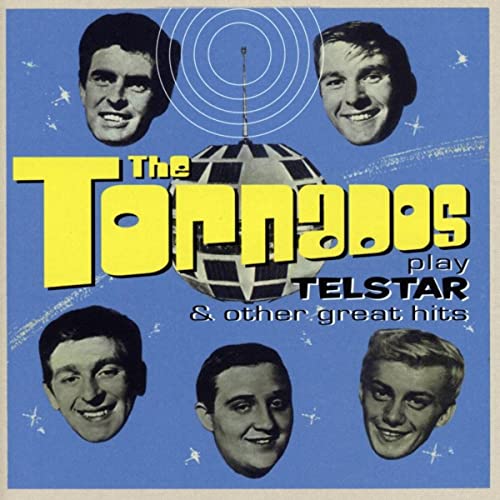 We're Having All The Fun (Fun Boy Three)
(1983)... a single that never was, although it definitely deserved to be, from the album Waiting. All three members Terry Hall, Neville Staple and Lynval Golding would eventually rejoin The Specials - the band from whence they came in 1981 to form the Fun Boy Three. 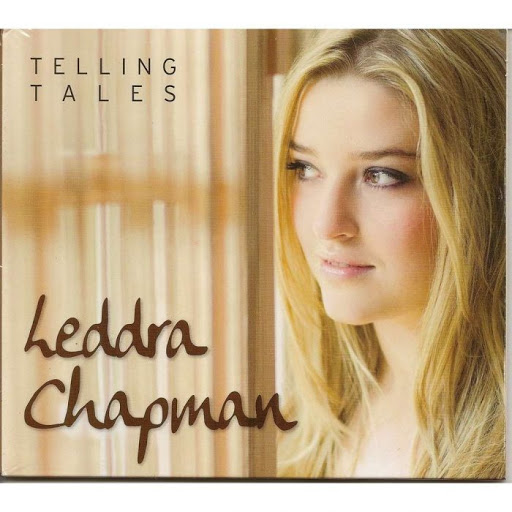 Lay Down (The Strawbs)
... they had been around for years, but finally made the Top 20 singles chart with this slice of folky prog rock - or 'progressive folk'  featuring a powerful rock guitar riff 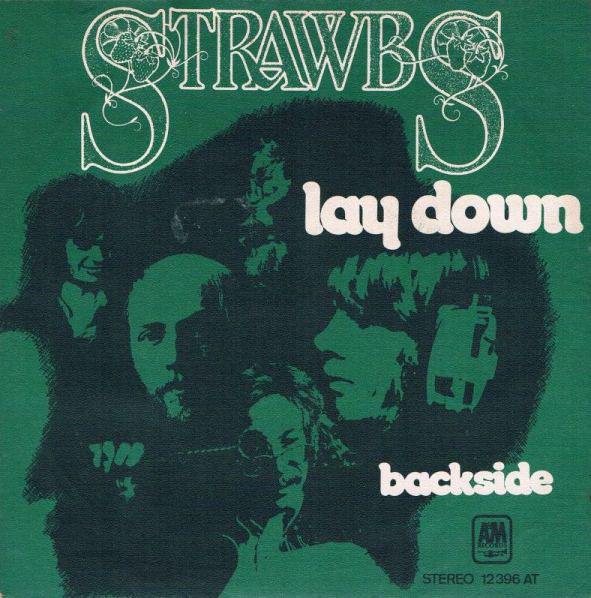 Mouldy Old Dough (Lieutenant Pigeon)
... novelty No.1 in a year which had more than its fair share, from the bagpipe version of Amazing Grace by the Royal Scots Dragoon Guards to Chuck Berry's naughty nursery rhyme My Ding A Ling to eight-year-old Little Jimmy Osmond's festive chart-topper Long Haired Lover From Liverpool. Mouldy Old Dough, a lyrically challenged piano stomp came courtesy of the only group in chart history, as far as I know, which featured a mother and son - Hilda and Rob Woodward.

Elected (Alice Cooper)
... autumn follow up to the epic summer anthem School's Out, released to coincide with 1972's US presidential election which returned the Republican Richard Nixon for a second term in the White House 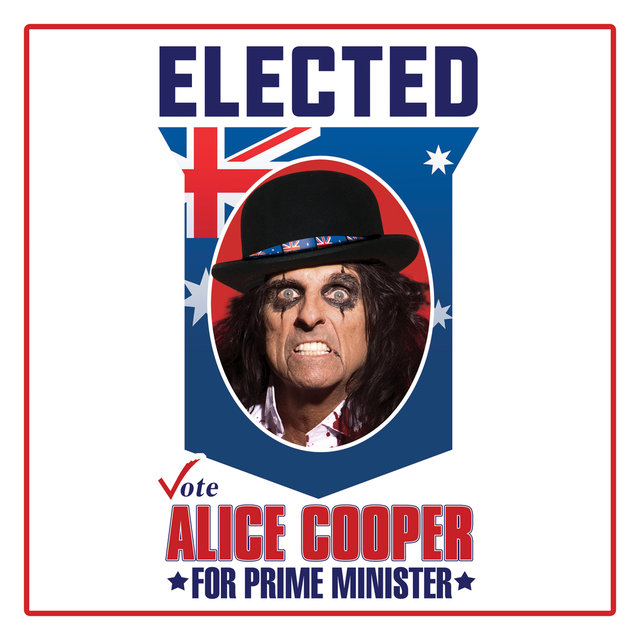 Just Walk In My Shoes (Gladys Knight & The Pips)
(1967, US, 1972, UK) ...here it was their farewell release before leaving Motown. Much greater success would follow after their move to the Buddah label

Burning Love (Elvis Presley)
... ... one of the best from Elvis in his later years, refreshed with added sparkle by the Royal Philharmonic Orchestra on the 2016 album If I Could Dream