Howzat (Sherbet)
(1976)...... hugely successful band  from Australia with their one and only hit here

Delta Lady (Joe Cocker)
(1969)... Top 10 single for the Sheffield- born singer, from his second album co-produced by Leon Russell, who also wrote Delta Lady, on which he played piano, organ and guitar 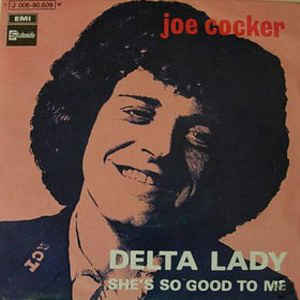 Together Forever (Rick Astley)
... from the first of today's featured years ~ featuring the instantly recognisable production house sound of Stock Aitken Waterman. Together Forever remains one of Rick's biggest hits with a sub-title The Lovers' Leap Remix which date-stamped it as a Leap Year release

Cheery Tunes with a sing-a-long quality
...  out-of-season hits which evoke thoughts of summer ~ and simple pleasures

Day Trip To Bangor (Fiddler's Dram)
(1979-80) ...  one-off Top 3-er for a group of musicians and singers who met through the University of Kent and the local folk scene

On The Beach (Cliff Richard & The Shadows)
(1964) ...  upbeat, feelgood song from the soundtrack of Wonderful Life. On The Beach was undoubtedly one of the high points of Cliff & The Shads' third film musical following the success of The Young Ones and Summer Holiday 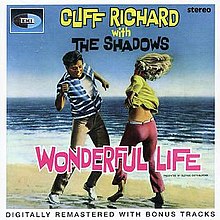 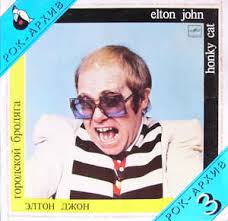 Pleasant Valley Sunday (The Monkees)
(1967)...  written by Gerry Goffin and Carole King , its title inspired by a street named Pleasant Valley Way, in West Orange, New Jersey where they were living at the time. According to Wikipedia, 'the lyrics were a social commentary on status symbols, creature comforts, life in suburbia and keeping up with the Joneses.'  It was the fifth in a run of six hit singles for The Monkees within a 12-month time span 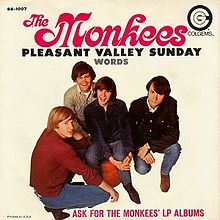 Crash (The Primitives)
... indie pop band from Coventry, with the first - and biggest by far - of their four Top 40 hits

When We Was Fab (George Harrison)
... recalling the heady days of  Beatlemania, when George and bandmates John, Paul and Ringo, were hailed, in typical '60s speak, as The Fab Four. Jeff Lynne shared the writing credits with George. A track on his 1987 album Cloud Nine, it became the second single taken from it, the follow-up to Got My Mind Set On You 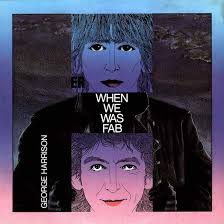 I'm Not Scared (Eighth Wonder)
...  they had already proved hugely successful in Japan and Italy before the Pet Shop Boys-produced I'm Not Scared gave them a long awaited UK Top 10-er. Founder-guitarist Jamie Kensit recruited his sister, the model, actress and former child star Patsy Kensit to be the band's lead singer 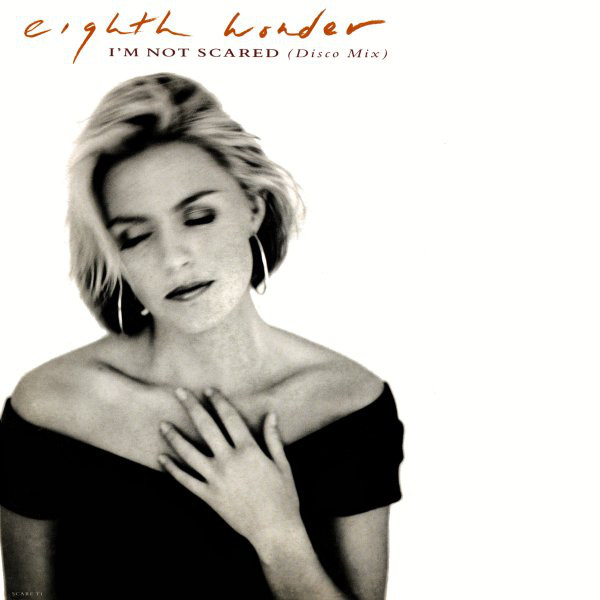 Dignity (Deacon Blue)
... the song first saw the light of day the year before but had failed to chart. A new version recorded with American producer Bob Clearmountain made the Top 40 early in '88  and had a second run on the chart six years later

I Don't Mind At All (Bourgeois Tagg)
...  one of those timeless pop songs which could be from almost any era since the '60s. 'BT'  combines the names of the guys who wrote and sang this one-off UK chart success ~ Brett Bourgeois and Larry Tagg

Only In My Dreams (Debbie Gibson)
.... in the US it had been her debut hit, here it was her second, after Shake Your Love. The fact that Debbie happened to write her own songs was not unusual in itself, but what made her run of hits much more remarkable was that the first few came before she had turned 18 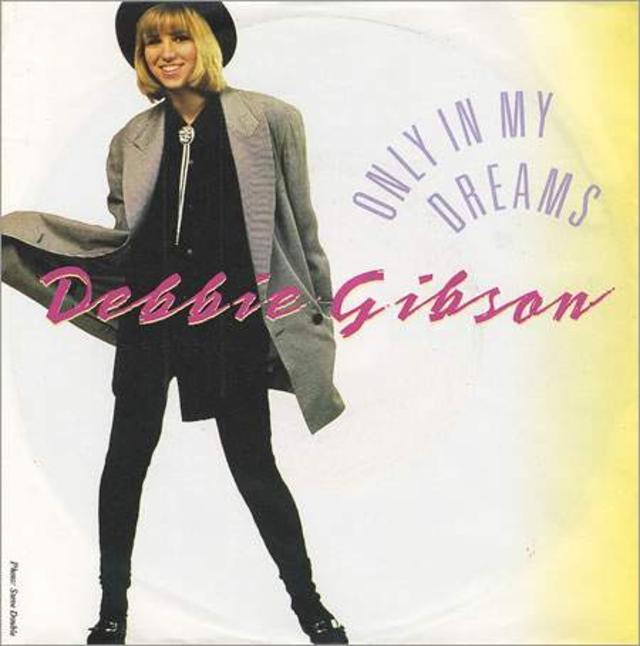 Starman (David Bowie)
(1972) ... classic Top 10 single from a landmark album The Rise And Fall Of Ziggy Stardust And The Spiders From Mars. Some critics had dismissed Bowie as a one-hit wonder since Space Oddity (1969, # 5), but thanks to Ziggy and Starman that was about to change forever... 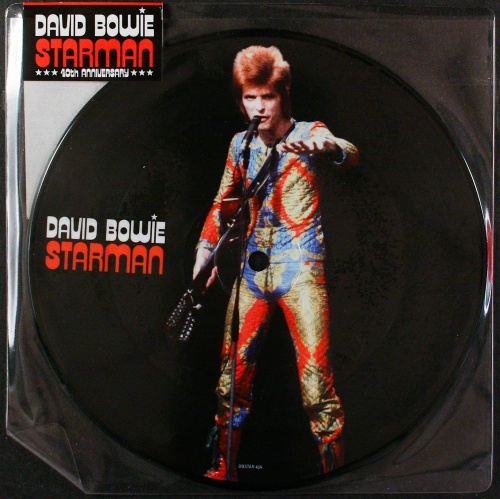 They Don't Know (Kirsty MacColl)
(1979) ...  the original version which failed to chart ~ four years before Tracey Ullman took the song to the dizzy heights of # 2, with Kirsty joining her on backing vocals 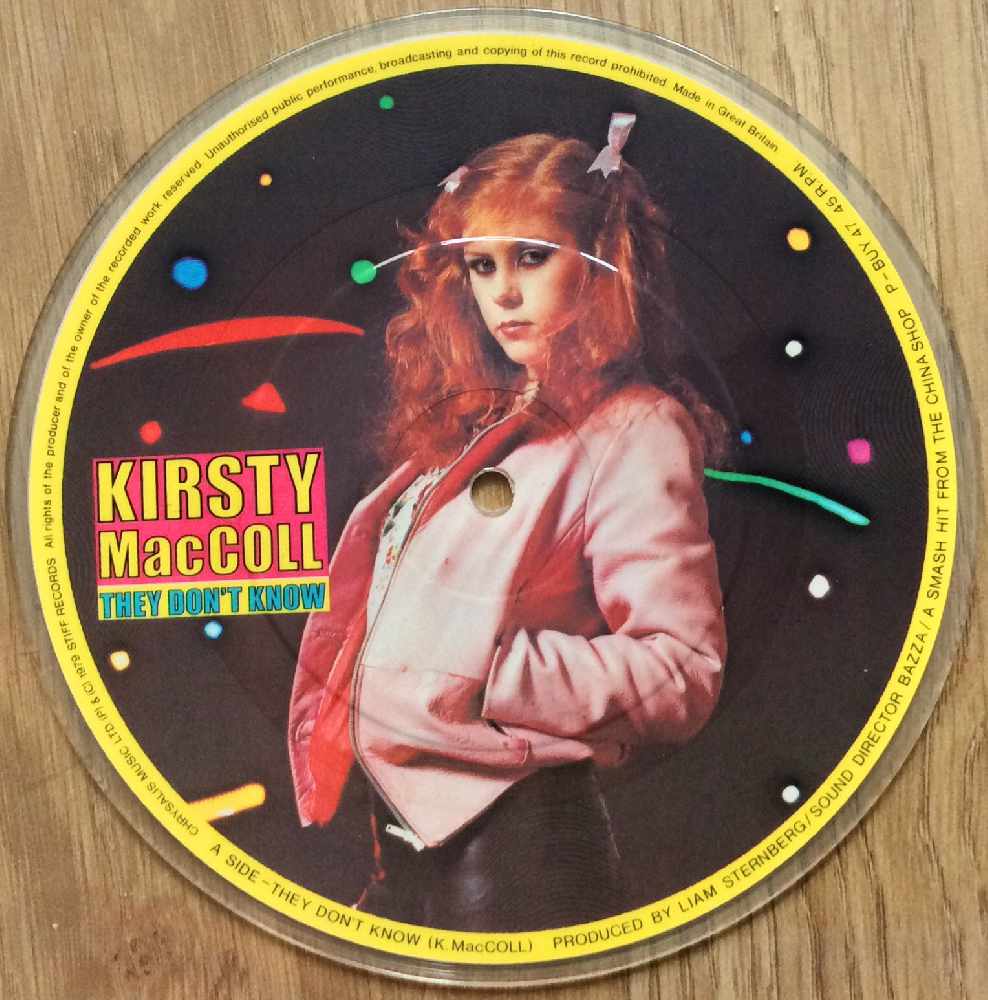 Ain't Nothing But A House Party (The Showstoppers)
...  teaser track for our second featured year ~ a dance floor filler which was the one and only chart appearance by the four-piece African-American vocal group formed in Philadelphia 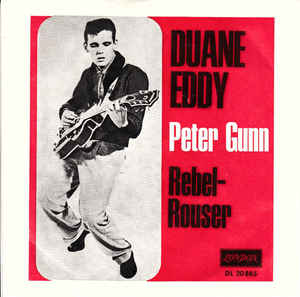 Listen To Your Radio (The Donkeys)
(1981) ....  lively power pop with a very catchy chorus ~ add to that the fact that it's a song with 'radio' in the title which gave it a head start, with plenty of airplay from the likes of Mike Read, who was then presenting the breakfast show on BBC Radio 1.  With so much in its favour, it deserved to take off and become a decent sized hit, but sadly The Donkeys from Wakefield, West Yorkshire, disappeared back into obscurity after this, their fifth unsuccessful single

Do It All Over Again (Spiritualized)
(2002) ...  'space rock'/ new wave psychedelic band from Rugby, Warwickshire who clocked up half a dozen Top 40 singles from the mid '90s to the early '00s ~ Do It All Over Again was one of them, critically acclaimed for its 'lush soundscape or 'wall of sound' production. It also  benefits hugely from having such an instantly hummable tune

Something Here In My Heart (The Paper Dolls)
... like The Spice Girls, three decades later. they were known by their nicknames One of the trio, Tiger, was really Susie Mathis, who became a familiar, much-loved radio voice in our region in the '80s and '90s 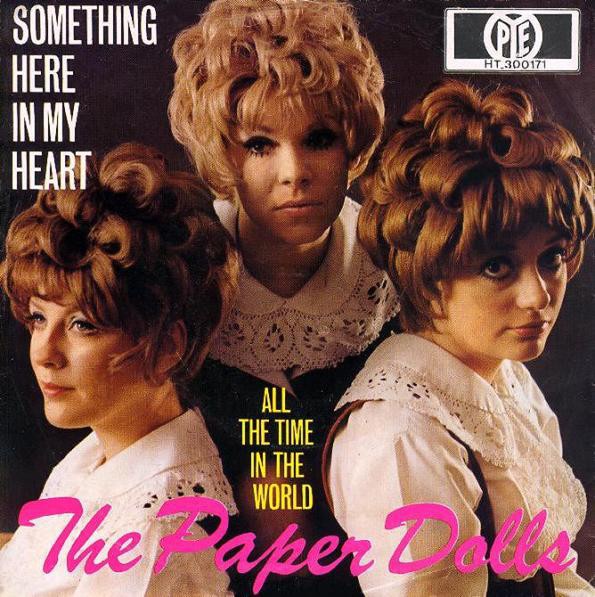 A  Day Without Love (Love Affair)
...  having started the year with the # 1 Everlasting Love, two more Top 10-ers followed within a matter of months. A Day Without Love completed the hat-trick ~ Rainbow Valley was the one in the middle

Rosie (Don Partridge)
... the one-man band, king of the buskers, looked set to be a one-hit wonder, but made it two Top 10-ers in a row later in the year with a successful follow-up, Blue Eyes

This Wheel's On Fire (Julie Driscoll. Brian Auger & The Trinity)
...  one of the year's stand-out singles. taking Bob Dylan's song and turning it into an eerie duet enlivened by a  swirling, psychedelic organ sound. For a younger generation, This Wheel's... is probably best known as the theme song of the BBC sitcom Absolutely Fabulous 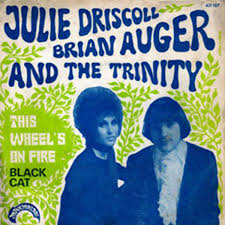 Me The Peaceful Heart (Lulu)
.... bright and breezy, positively upbeat, destined for the Top 10 in the era when she had her own Saturday night TV show It's Lulu, watched by millions on BBC 1

I Don't Want Our Loving To Die (The Herd)
... completing a hat-trick of hits for The Herd, but within months they had gone their separate ways. Lead singer - guitarist Peter Frampton teamed up with ex-Small Faces frontman Steve Marriott to form Humble Pie and would go on to achieve worldwide success in his own right in the '70s. Keyboard and bass player Andy Bown joined Status Quo, initially as a session man and then as a full time member of the band  from '77 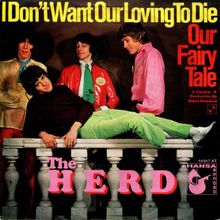 Interested in the local news of years gone by?, Take a look at my weekly Nostalgia page in the Tameside Reporter: