On last month’s Mancunia TV, one of the bands performing were one of the most talked about bands of the moment, Loose Articles.

The all girl punk band, consisting of bass player and singer Natalie Wardle, guitarist and singer Tree Nah, guitarist Erin Caine, and drummer Louise Rivett, have already made a name for themselves on the live scene, and literally took the roof off the Mancunia TV studio, based at Manchester’s Off The Square.

This year, the band should have been supporting Foo Fighters at Old Trafford Cricket Ground, but with the sad death of Foo Fighters’ drummer Taylor Hawkins, this event sadly will not go ahead.

But this year still promises to be a busy one for the band, with many headline dates and festival slots still in place, including last weekend’s Stockton Calling, where they were one of the highlights of the weekend.

Currently signed to Alcopop! Records, Loose Articles release their second EP, entitled ‘Chaos’ On July 1. It’s three years since they launched their debut EP, ‘Orchid Lounge’, in 2019, but they did release a few great singles during the pandemic, including ‘Up The Disco’ and ‘Buses’.

The band have been championed by many radio stations and DJs, both nationwide and locally.

They are managed by Karen Boardman, who  has a huge reputation in the music business, back to her days of working in Manchester’s legendary Hacienda nightclub.

They are here to make a statement and they do that through their rock ‘n’ roll look and their loud and raw music.

Loose Articles have the music world at their feet, and there is no escaping them, which for real music fans is brilliant.

Check out their music, get to one of their gigs, and be sure to pick up the Chaos EP when it’s released on July 1. Up the Loose Articles. 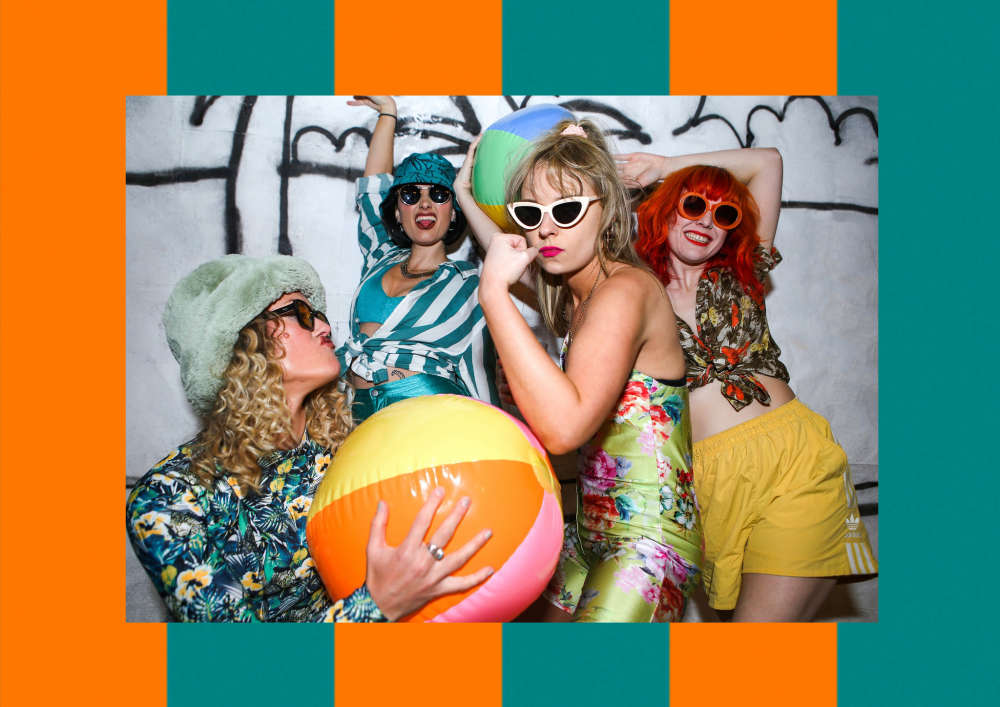 CATCH THEM WHEN YOU CAN: Loose Articles have the music world at their feet.